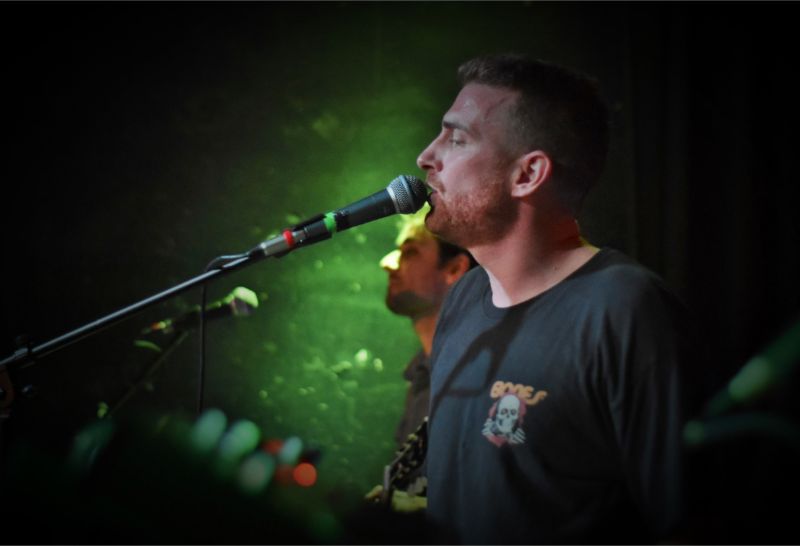 Chris Davidson started his music career as a jazz drummer. The New Yorker now taps into that discipline and experience with his project CHNNLL, an alternative rock four-piece with Davidson on vocals, keys and guitar. Named as a tribute to his father, CHNNLL is in the middle of a Midwest and east coast tour called Age of Outrage. On September 24, CHNNLL returned to Vaudeville Mews in Des Moines. 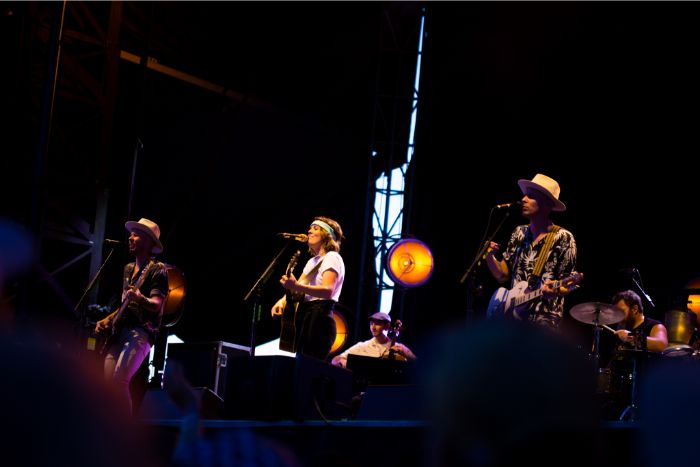 Apologies if the headline of this photo set made you think we had a round 2 duet featuring Hozier and Brandi Carlile a la Bonnaroo 2019 at Hinterland Music Festival this year. Our photographers were roaming the grounds a little more and captured these two performances from the crowd, so there are a few less angles to share with you. But the lighting and the audience have truly captured the mood on this, a truly intimate experience at a very large music festival. 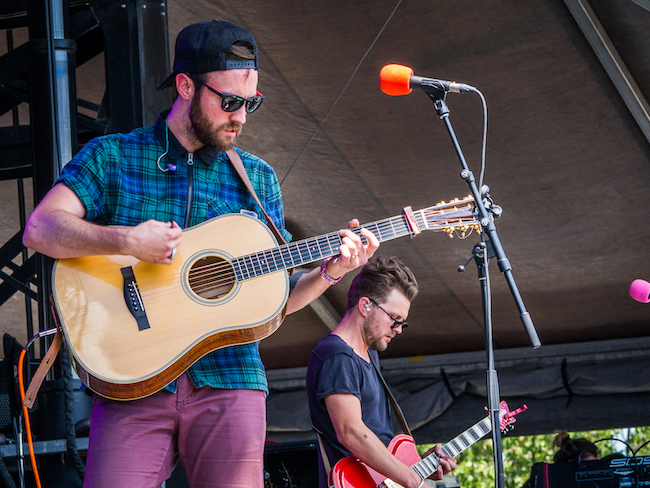 Technical difficulties didn’t keep Ruston Kelly from playing a fantastic set on Sunday of the Hinterland Music Festival. After a brief delay to the start of the show, Ruston quickly turned the mood around and got the crowd moving with his energetic brand of Americana.

Keep up with Ruston Kelly here. 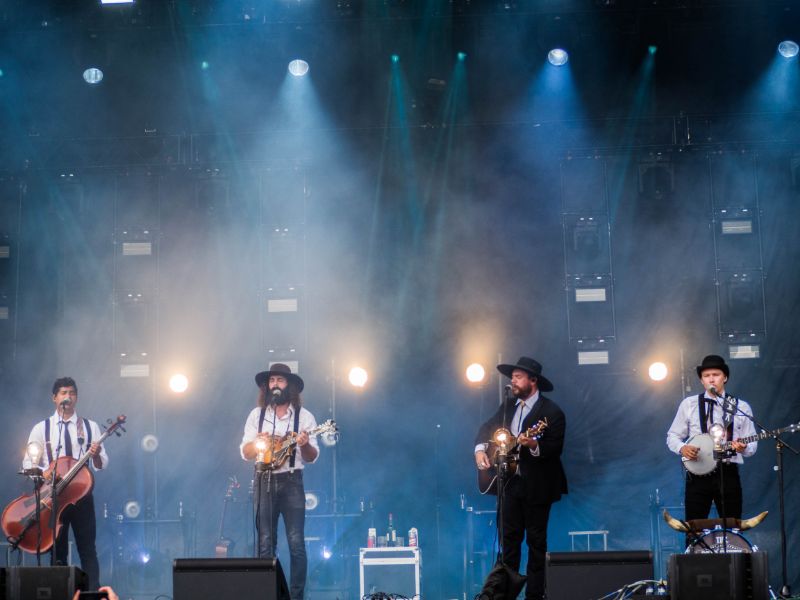 The Dead South wrapped up their US tour with an appearance at Hinterland Music Festival, playing a raucous set in front of an enthusiastic afternoon crowd. The folk-bluegrass band from Saskatchewan put their exceptional musicianship and infectious energy on display. The set included songs spanning the band’s entire catalog, including the newly released “Diamond Rings” from their upcoming album “Sugar and Joy” to be released October 11.

Keep up with The Dead South here. 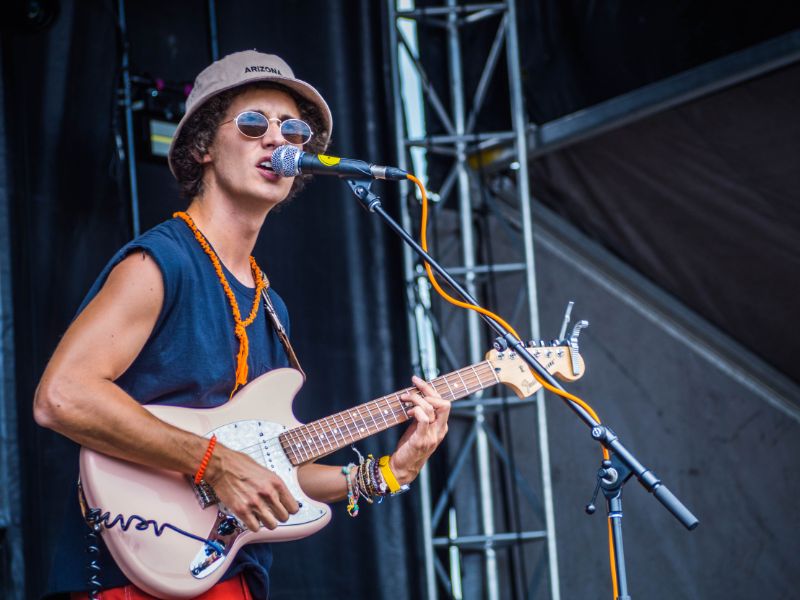 During a mid-afternoon set at the Hinterland Music Festival, which leans heavily towards the folk genre, Ron Gallo injected a heavy dose of high-energy garage rock. The carefree attitude of the band is fun to watch. In between playing crowd favorites, including “Kill The Medicine Man” and “Young Lady, You’re Scaring Me,” the guys take turns throwing light-hearted jabs at each other. At times, the concert felt more like an intimate house show than one taking place at a music festival.

Keep up with Ron Gallo here. 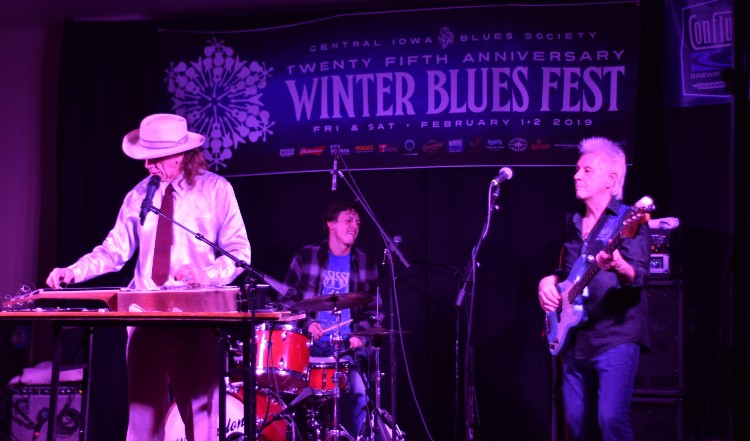 Bill Homans has been a truck driver, petty criminal and a watermelon farmer. He’s also a member of Mensa, made the only Vietnam War protest album to be written by a veteran during the war, and plays a mean slide guitar. The critically acclaimed Watermelon Slim, who has collected a record-setting number of blues award nominations, thrilled a crowd of fans at the Winter Blues Fest in Des Moines on February 1st. 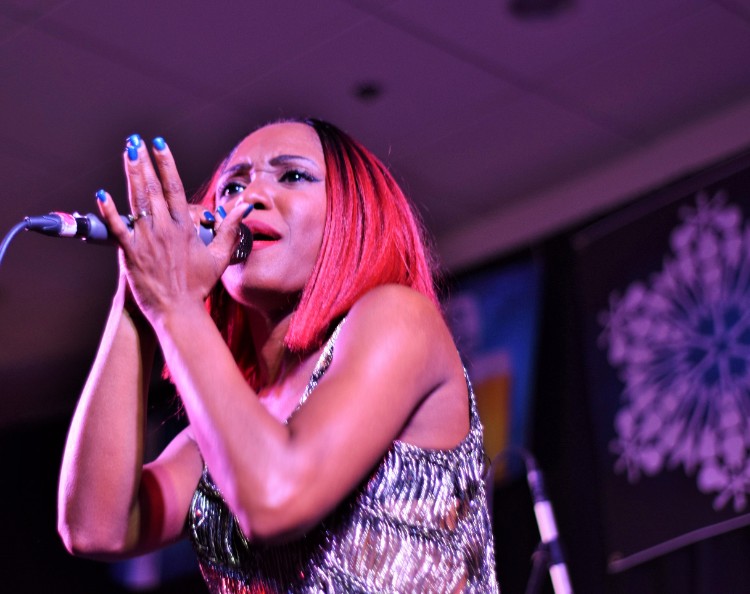 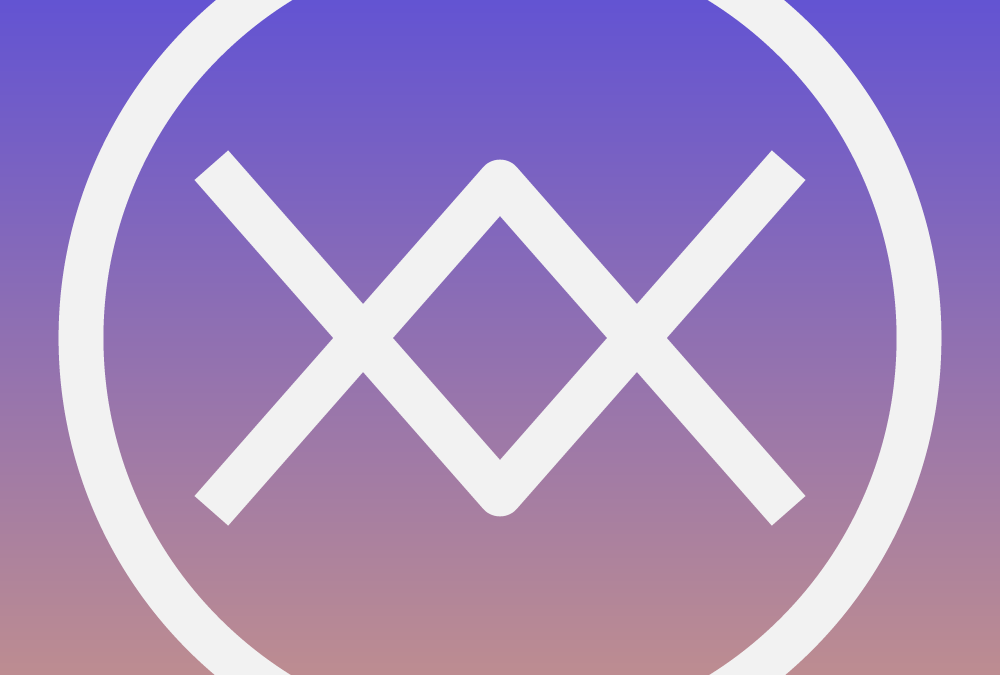 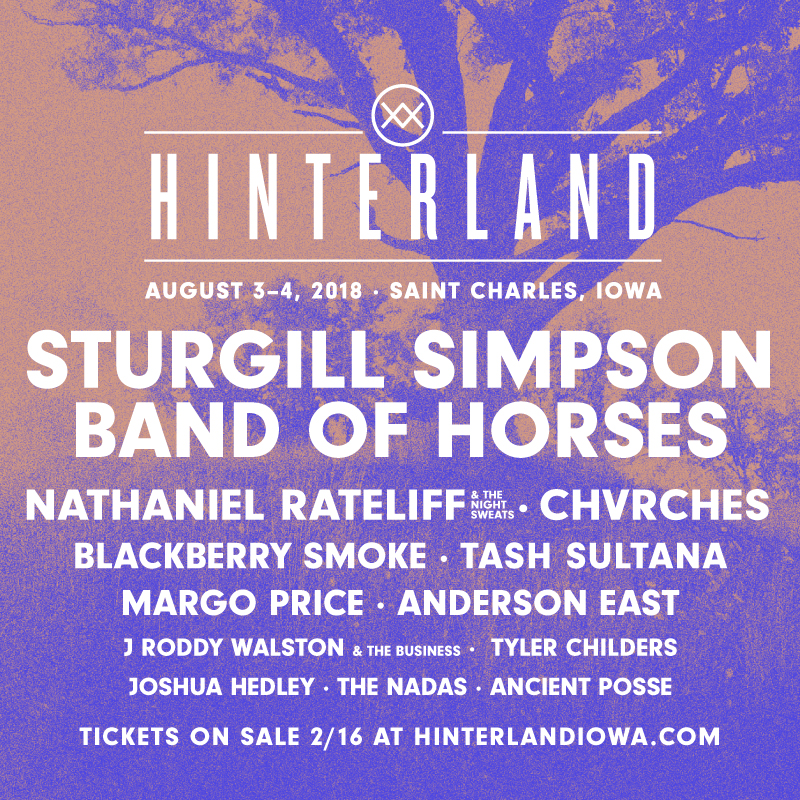 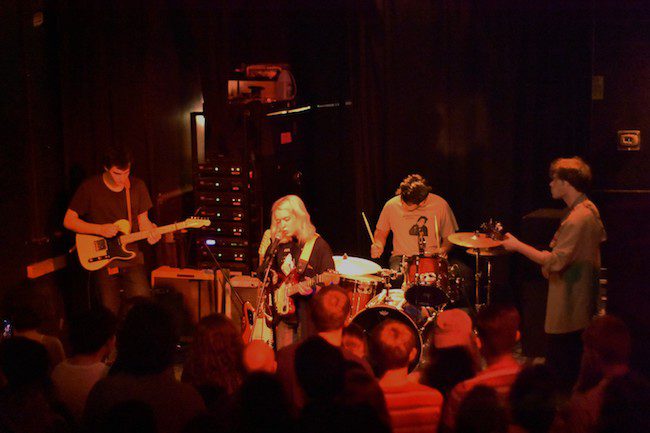 Lindsey Jordan is touring extensively this summer under her more familiar moniker, Snail Mail. The Maryland native is promoting her new album, Lush, which dropped June 8. Snail Mail played to a capacity crowd at Vaudeville Mews in Des Moines on June 18.