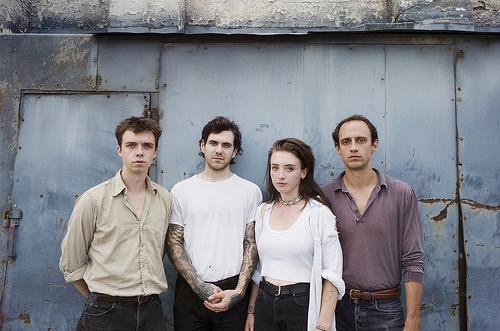 basic behavior proves to be far more than basic

Since they announced their debut album in January, fans of FRIGS have been waiting with baited breath for its release. Now, after countless hours of work and recording sessions, this sludge-pop band is finally ready to show the music world what they have to offer. Their album Basic Behavior features their signature stark sounds and diverse influences. Led by Bria Salmena, this Toronto-based group has banded together with all of their individual thought and emotions in order to produce an all encompassing sound that is unique and interesting. With this particular attribute, once you listen to their work, they become impossible to forget and you find yourself wanting to hear more.

Even more impressive is that this album was completely self produced and was written and recorded within a 16-month period. During this time, all who were involved were able to explore their sound and solidify lyrical subject matter without the outside pressure that might have come from a producer. Thus, they were able to create a psychedelic element within their sons that contains aspects of emotional depth and immerse their listeners in hypnotic rhythms. Without a doubt, this new release will propel them forward and bring them even closer to finding where they fit in the music community.

Basic Behavior is out now. Keep up with FRIGS here. 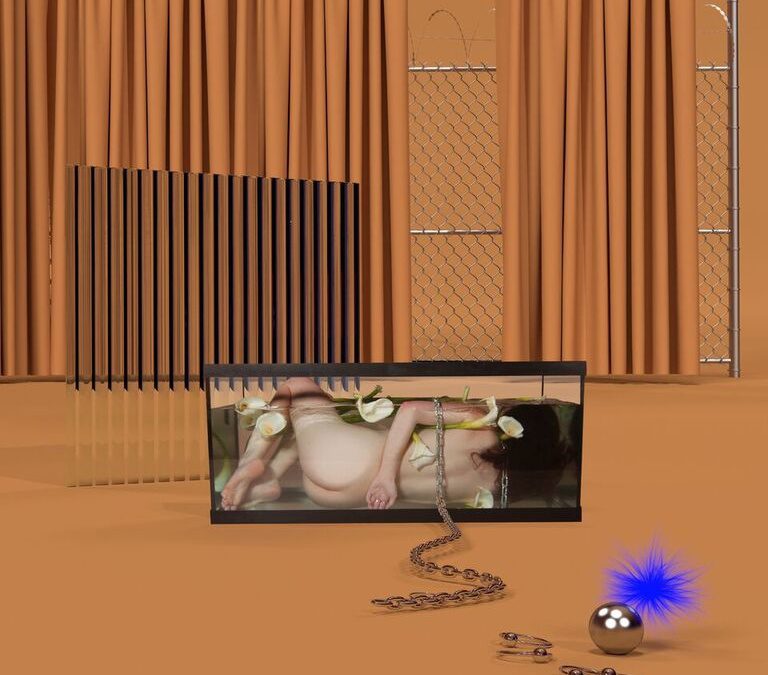 Frigs. A dirty, grungy, punk sounding band from Toronto Canada that has applied the perfect amount of monotone “don’t care” attitude with catchy choral melodies. The music itself is a little hard to define or pigeonhole into a specific genre. So those of you who when asked, “What kind of music do you listen to?” and refrain from spewing out genre after sub-genre after made-up genre, and respond by saying, “everything”, this is for you.

The subtle amount of heated amplifier tubes follows suit with my description of sounding dirty and grungy, however, there is a subtle aspect of experimental musicianship that demands respect. I doubt it’s accidental talent that there are overtones applied to this track that isn’t taught in music theory but should be. Leonard Bernstein stated that a single pitch contains an infinite number of pitches. Within those pitches lay a hidden key that allows music to convey emotion.

Frigs has hit that key allowing them to not only capture a distinct sound but create an atmosphere for the listener. “Talking pictures” starts dark and dreary yet the chorus has that steady hi-hat tapping that you will find your head bobbing in sync with.

For those of us who were waiting for Courtney Love to learn how to sing (still waiting), we can now give up and turn our focus to Bria. She goes right where Love fell flat. The best part is when you think this girl just sings, you get a guttural scream, “Do you see it?” It doesn’t make this track heavy, it is what is, a boldly stated question. Here Frigshas laid out a soundscape and painted a mental picture. I saw it. “Do you see it?”

Side Note – According to their website Frigs will be on tour starting March 2018 in Canada and some states in the U.S. My only complaint is this, there is no stop in Phoenix, Arizona.

However their album Basic Behaviour comes out Feb 23, 2018. Keep up with Frigs here.