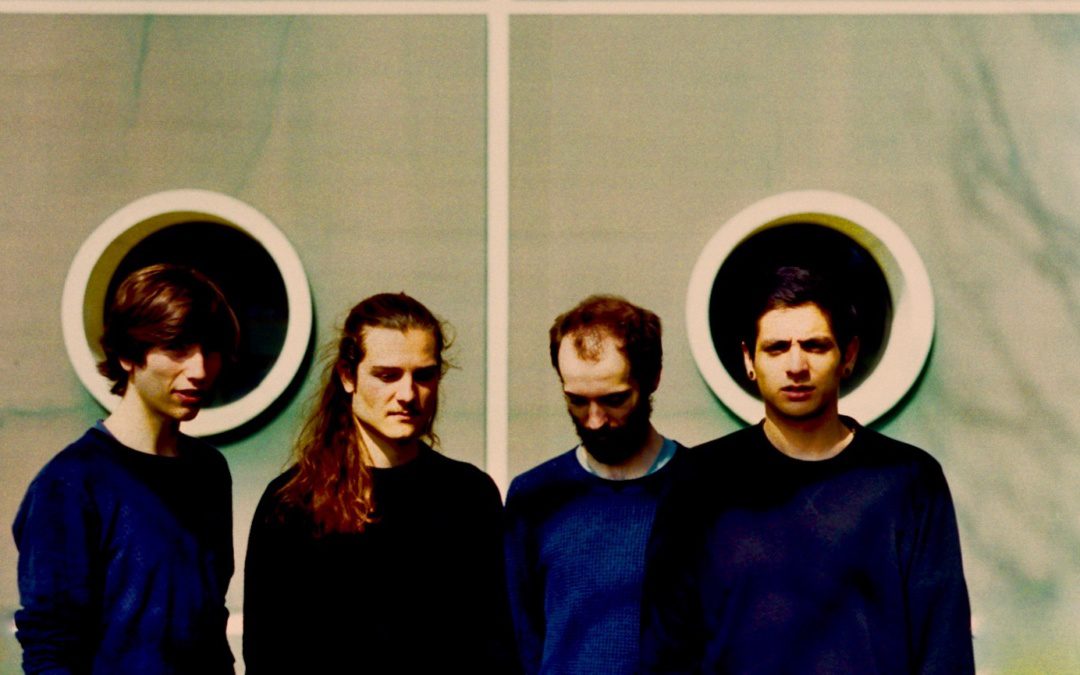 Immigration Unit – formed in April 2017 – is comprised of four musicians that are sporadically located between Basel, Torino, Geneva, and Caracas. In such a short amount of time, they are already independently releasing their debut EP Sofa Heroes on June 29th, 2018.

This premiere – which we are hosting exclusively – will absolutely shake your soul to its very core.

Let’s get this straight. I’m not telling you to go out an do drugs. You don’t need to. Save your money. “Immigration Unit” is not only the drug itself, they are the trip, the atmosphere, the sights, and the sounds. Their brand of experimental psychedelic alternative unpredictably teases and borderlines loungey, intense, melodic stoner rock. In a way they’re comparable to Beck, but less spastic. Way less spastic. You could actually chill to Immigration Unit even though there are at times just so many sounds and things going on.

The title track, “Sofa Heroes” is subtly electronic and dreary. Its start may seem abrasive and noisy but just wait. The bass line has an off-key groove while the vocals just slowly weave in and out. From a spoken word to an overdriven noisy pre-chorus. Capturing every emotion the way a year holds 4 changes of season.

“Wasting Mornings” travels an unknown winding road. Anticipatingly frightening as without warning turning the corner and sustaining a bumpless cruising speed. Unblemished vocals radiate so delicately. being accompanied by a droning silky smooth guitar line. The only predictable aspect of “Immigration Unit” is their unpredictability. as another abrupt change from subtle becomes overtaken by a drab tone that sees the vocals evolve like the wind commanding the storm to commence.

The remixed version of “Sofa Heroes” hesitantly departs from the trippy original and has a much darker texture. A trap beat is later consumed by an almost industrial feel with the utilization of thicker electronics and dirty percussive sounds.

Overall the EP is a manic mix of an unmedicated rollercoaster, This has got to be one of the better releases I’ve heard this year. Why? Well, it’s original. It’s obscure. It’s not thrown together. It literally has a directional purpose and allows you to travel with it.