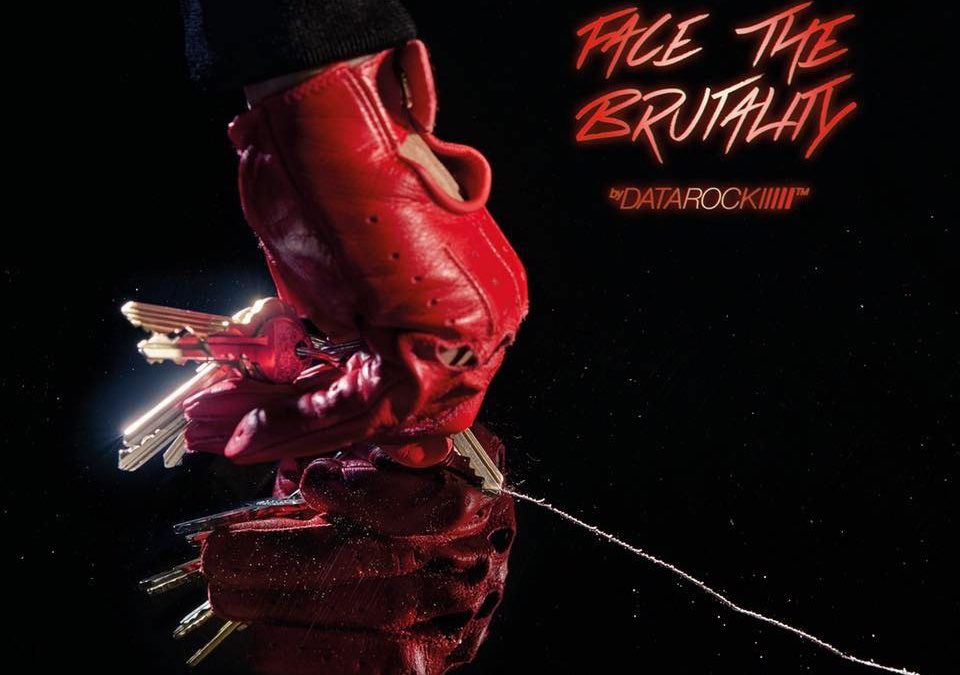 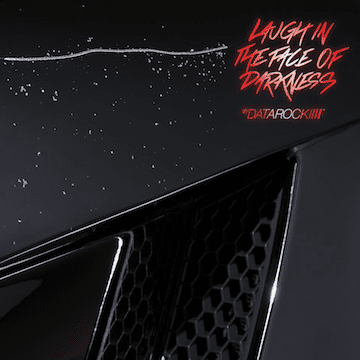 don’t be afraid to…

This track is a moody, sexy, seductive almost darkly romantic song that belongs on The Lost Boys soundtrack, but in today’s day and age, I’d say the goth kids from South Park would do there face left, face right, hair flop dance to this. DATAROCK has taken those old 80’s synth sounds and brought them back. The lyrics have a Jim Morrison style in the way that it is written like a poem by some kind of a beautiful madman. This late-night candlelit anthem may even prove successful in a club with slow dancers silhouettes bleeding slowly through the sheets as the white light grows more intense then fades away.

However, if you were a little too intoxicated, you may get creeped out by the haunting perfectly panned sounds that are placed softly in the background on the remix version. Enough so that you may end up asking your friend “Did you hear that?” in a paranoid looking over your shoulder kind of way.

While “Laugh in the face of Darkness” goes down as smooth as that perfectly blended latte, don’t mistake the synth POP labeled genre for another bubble gum radio tune about a nasty break up. This is for all of you old school 80’s goths that know there is more to the genre than Soft Cell’s “Tainted Love.” DATAROCK isn’t just another one hit wonder label produced poser group. These guys have recreated and mastered the sounds of your glory days and did it justice.

Keep up with DATAROCK here.