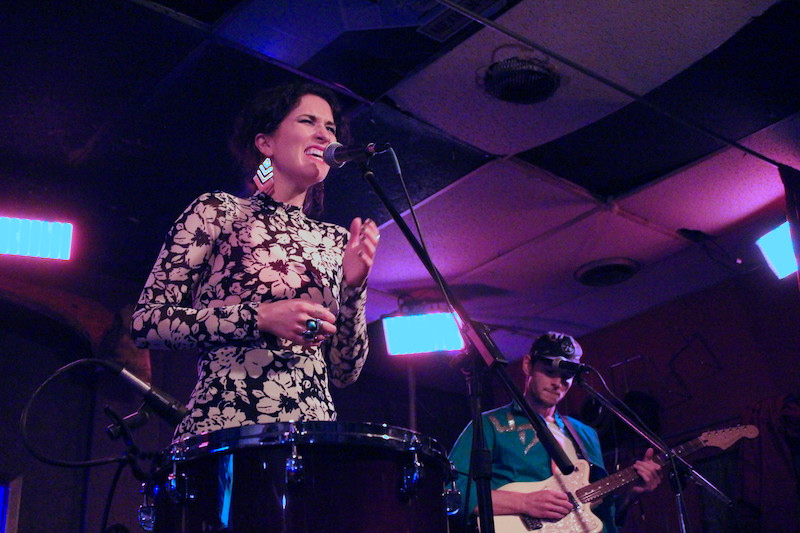 On the chilly evening of Thursday November 21st, Chase the Horseman and Whoa Dakota entertained an enthusiastic crowd at The Brick in The Crossroads district of Kansas City, MO. To experience either is an absolute joy, but we will always sing the praises of Whoa Dakota. The project — championed by singer/songwriter Jesse Ott — is so much fun to watch. In fact, this is an act we urge you to see live. Though the song recordings are incredible, they still give no justice to Ott’s far-ranging, angelic vocals, the true instrumental leader of the project. If you get a chance, check them out next time they’re through town!

Keep up with Whoa Dakota here. 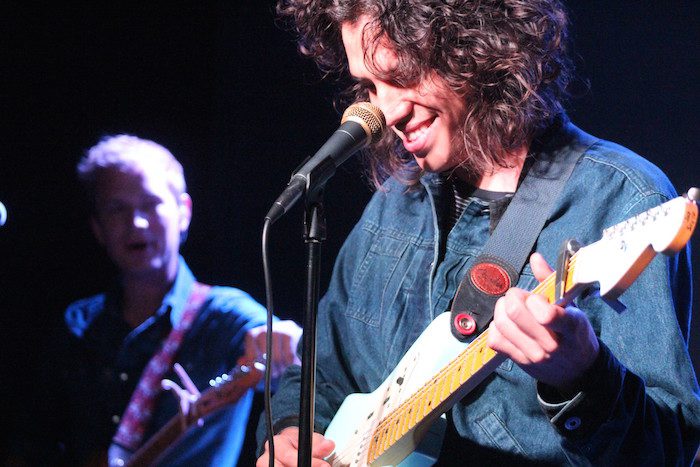 the social animals, violent bear, chase the horseman at the rino

If anyone would have predicted it they probably would have switched the bill around a bit, but the talents of three bands with animal references in their names combined forces to play a killer show at a venue that, honestly, sounds like it’s named after an animal. The Social Animals played their last show on a long list of North American dates to an intimate audience at The Rino in North Kansas City on a Wednesday night, with local favorites Violent Bear and – filling in last minute – Chase the Horseman opening. Check out some highlights below!