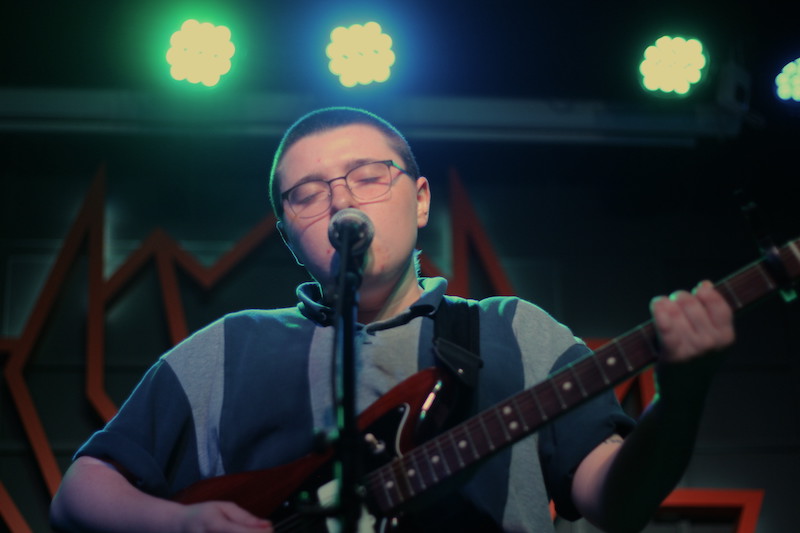 Last week, we prepped for the holiday of lights and showboating with a performance serene and gorgeous as the sound of a flowing stream after a good rain. Allison Gliesman’s voice is one of the most alluring we’ve ever heard, and with both their popular band Mess and their solo project sex ed, we are consistently floored by the quality of songwriting. We urge you to get out to a show, but until then, here are some highlights of one of our favorite performers. Period. 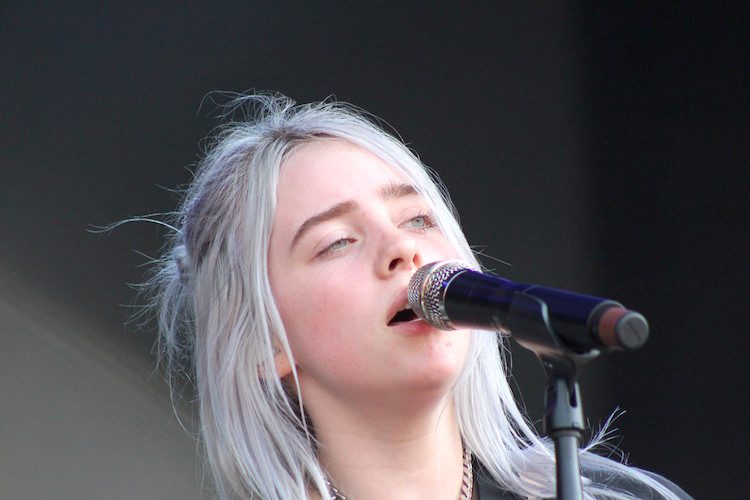 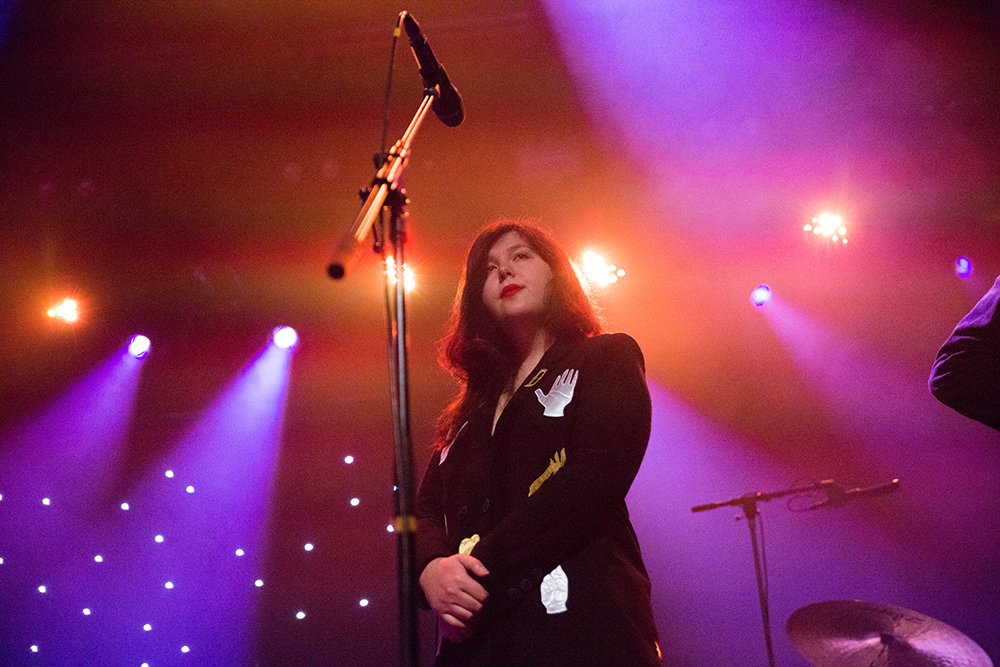 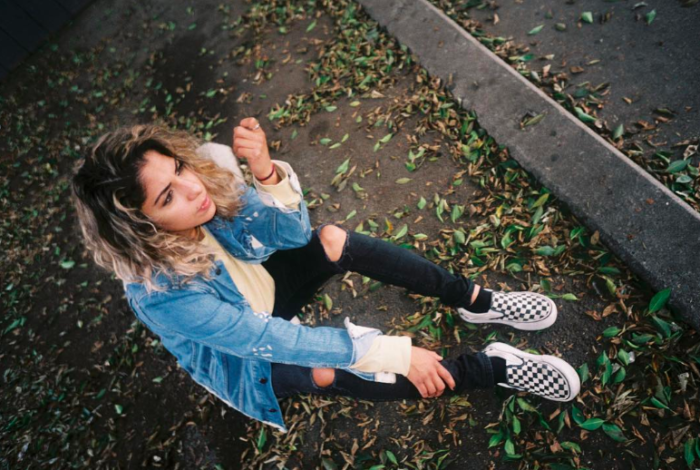 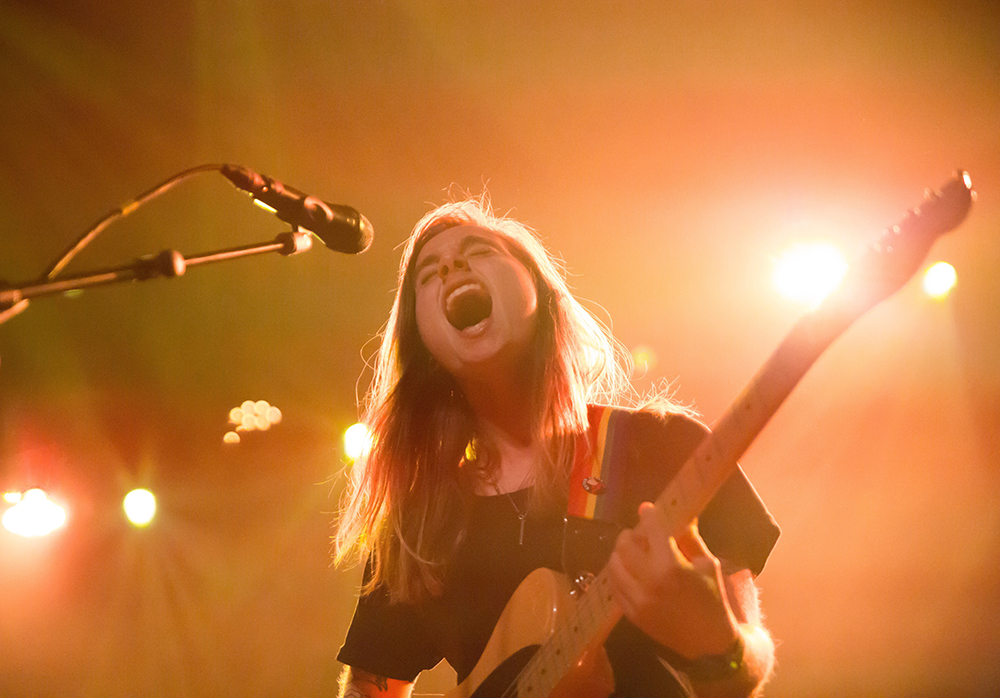 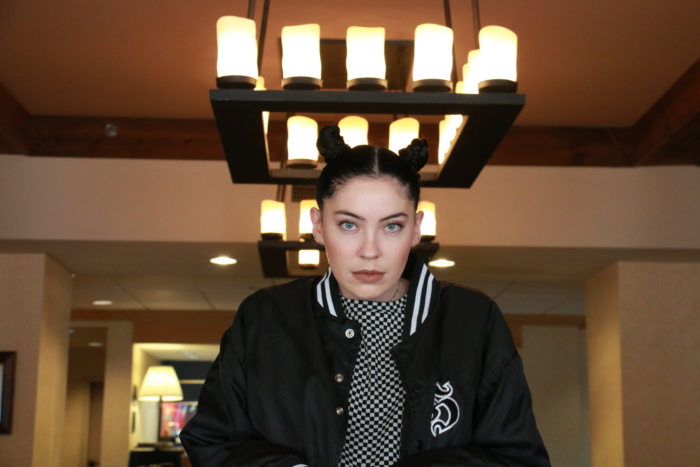 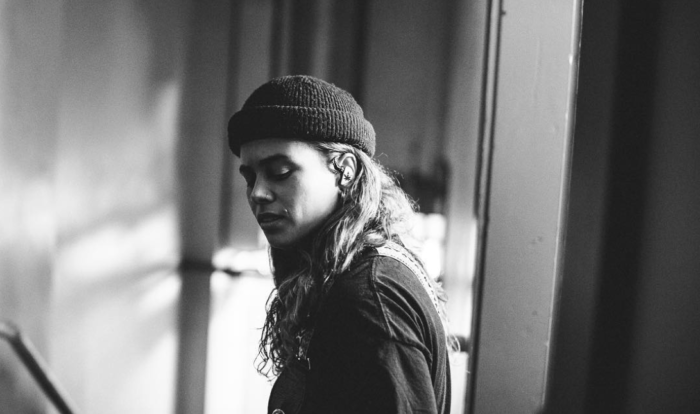 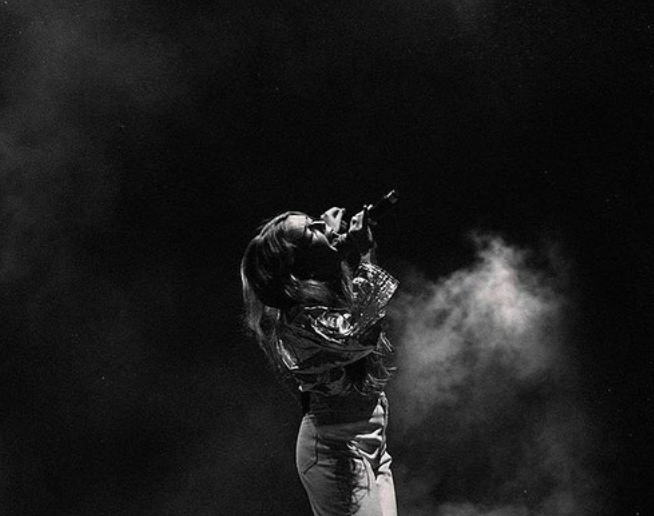