sunflower bean, “i was a fool” 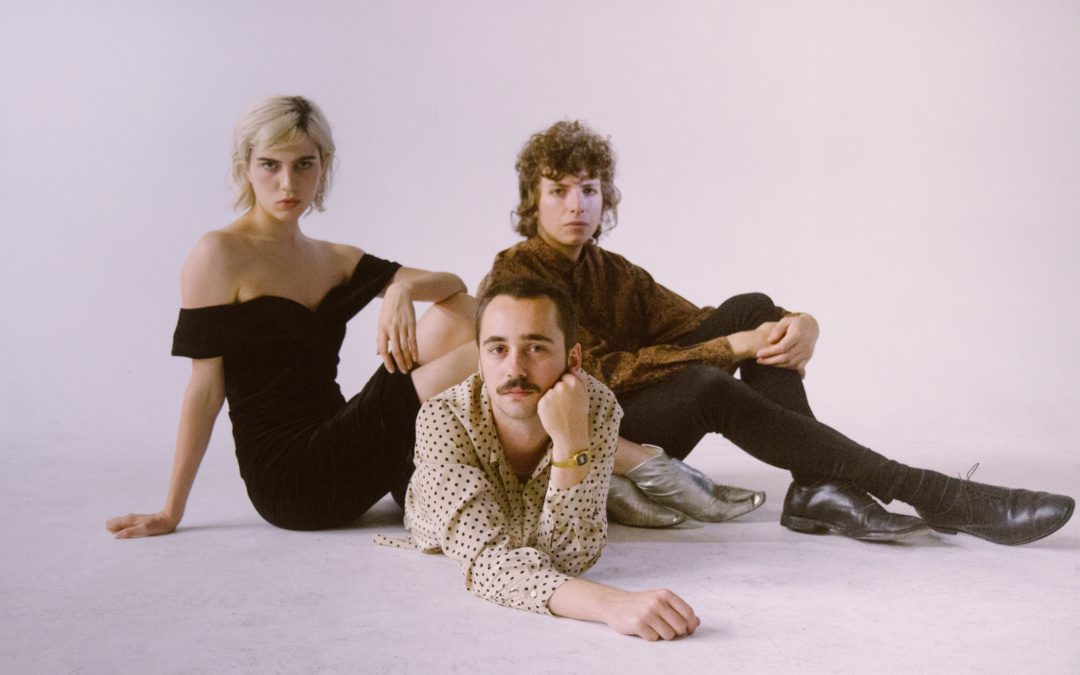 The thing is, that doesn’t happen with Sunflower Bean. Though it certainly begins in the 70s, “I Was A Fool” doesn’t belong in just one timeframe, not even in just a single decade. Instead there are many influences, an incandescent haze settling over all of it to bring a warmth to the sound that is both unique and inviting in its glow. Julia’s ethereal vocals again take front seat with those rose colored feelings, taking some of the most melancholic lyrics and making them feel carefree and light.

“I Was A Fool” is out now. Keep up with Sunflower Bean here.