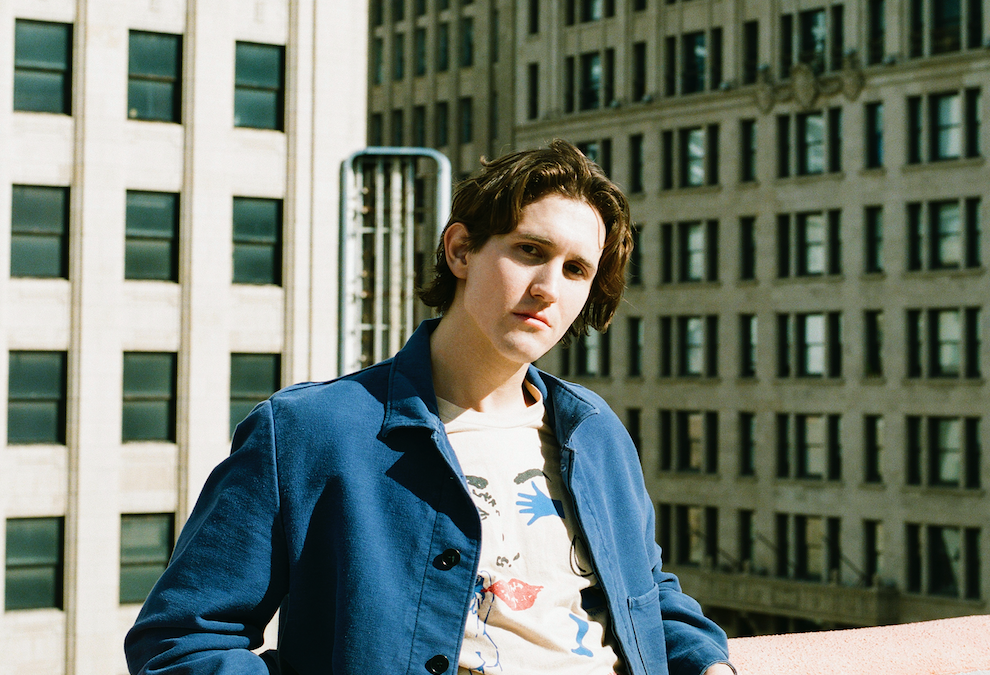 Indie-pop singer/songwriter Stevie Wolf has released new single and music video for “Paper Maché Doll”. Wolf has a propensity for crafting intricate and intimate songs that make you feel not so alone, and this brilliant track is no exception.

The Colorado native was diagnosed with Tourette syndrome and major anxiety disorder at a young age and found relief in channeling his impulses and angst into music and songwriting. After attending college, Wolf found his way back to music and is finally ready to share his work with the world. “Paper Maché Doll” is the second release from Wolf’s upcoming EP.

The video features Wolf among a jungle of red strings as he sings the soaring ballad. He becomes entangled in the strings as his passionate vocals soar while he tackles relatable issues such as social anxiety and self-esteem issues. Wolf scrutinizes societal expectations and powerfully and passionately sings that he “want(s) to be so much more than my body, than my acne scars..” Wolf skillfully builds the song and navigates the impressive arrangement and is a relatable and inspirational figure for all to look up to.

“Paper Maché Doll” is out now on all streaming platforms.