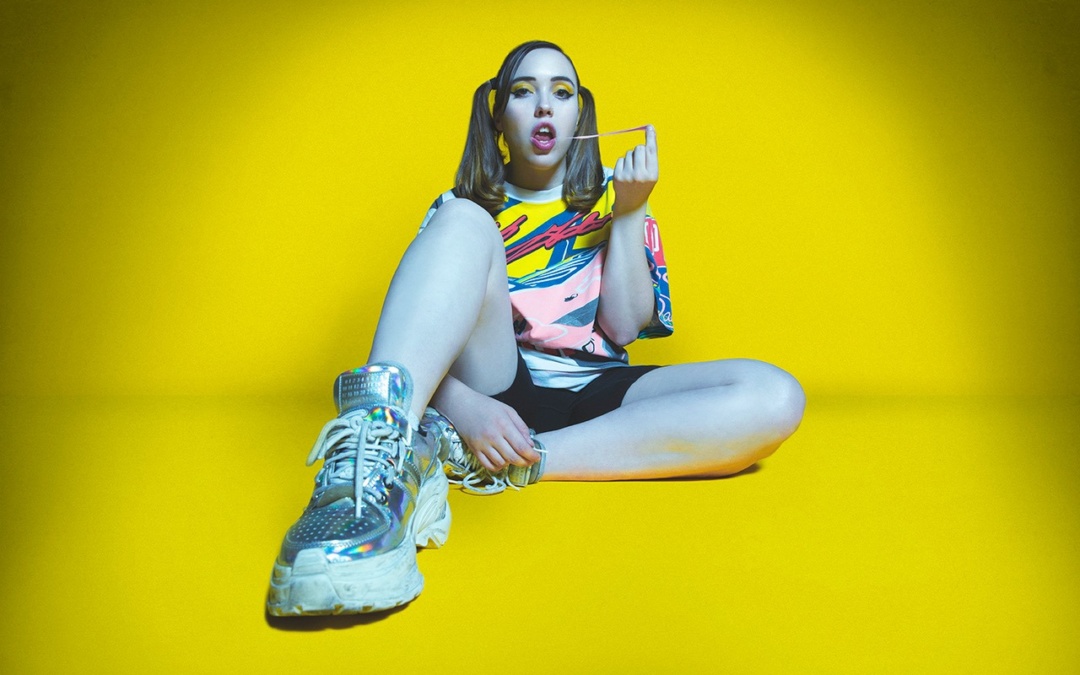 Singer-songwriter Sophie Allison, better known as Soccer Mommy, releases sophomore album color theory, an album heavily looking at internal worries and concerns of any person in their 20’s. Just like with her debut record Clean, Gabe Wax was the producer. Wax is credited for working on projects for indie artists such as the War on Drugs and Deerhunter.

Unlike her first release, color theory is a darker look inward at the human response to transformative transitions. The sound feels dimmer and the emotional weight stronger. From the opening lyrics of the first track “bloodstream” listeners know this record is taking a different direction. Regardless of the change in mood from the urgency of youth, found on Clean, to the overarching concerns of what happens when the light of adolescence fades, the music style of color theory is still authentically Allison.