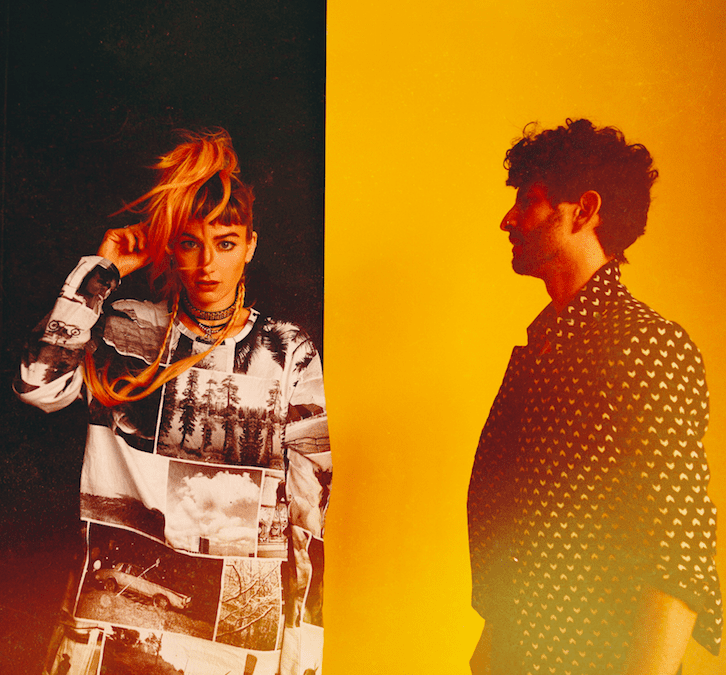 Indie rock band Smoke Season recently released the official video for their new single “Wolves”. From the moment ‘play’ is pressed, the song displays a deep seductive beat. “Wolves” is a catchy song, especially when it gets to the chorus portion. The beat behind the song sounds like a heartbeat that increases speed when the song gets to a certain point in the chorus. The video is just as exciting as the track, and starts off with scenes of mountains and a rose that is prominent throughout. There is a somewhat vintage/grainy filter over the scenes which makes the work look stunning.

The music video for “Wolves” then moves to a city strip for a chorus that shows the lead female vocalist Gabrielle Wortman singing along to the chorus. The video mostly takes place out in the nature and looks like fun based off of the artists’ energy and the creativity that went into its production. With mesmerizing music videos like “Wolves”, Smoke Season will continue to have a successful career in music.

Keep up with Smoke Season here.