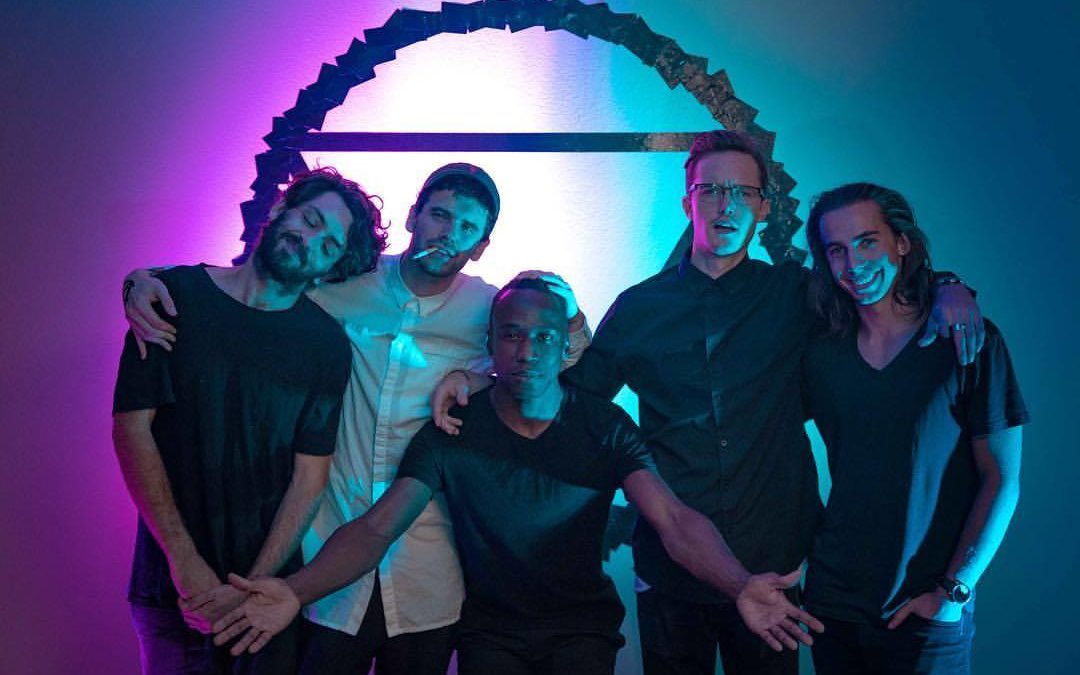 Filmed and edited by Jordan Kourupes at with Novum Visuals, the video for “Bitch, Don’t Kill My Vibe” was written and directed by Slow Corpse’s own Brenton Clarke. Bathed in cool jewel tones, the video is the modern version of every turn of the century rapper music video, but created for hipsters. Slow motion dancing, covered in smoke, no personal space, people wearing all types of clothing and participating in cultish activities.

Check out the mesmerizing, smooth version of “Bitch, Don’t Kill My Vibe” and don’t let anyone kill your vibe, no matter what you’re into.

Keep up with Slow Corpse here.