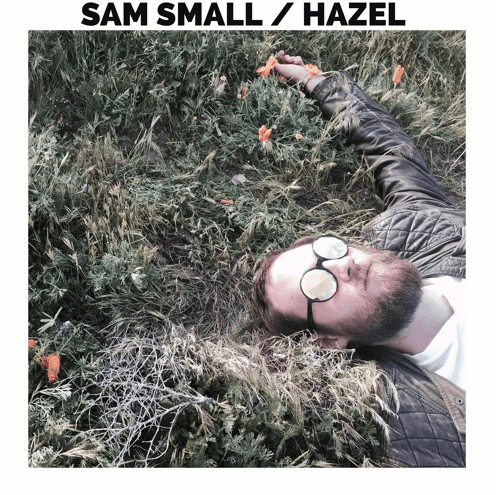 Los Angeles-based singer/songwriter Sam Small is about to release his debut EP, a five track wonder titled Hazel. The entire work was recorded in one night with no overdubs, a simplified approach that ended up benefitting Small’s intricate approach to his vocals. One prime example of this is with his latest single, a song titled “How Unlikely”, which we are premiering right here, right now.

The track begins with the subtle, quick plucking of the guitar, quickly becoming the blended, simplistic backdrop for Small’s Dylanesque vocals. The lyrics detail an innocent puppy love, a no frills narrative that anyone would be happy to experience. Lines like “how funny does it seem that we once called this a fling / it was only supposed to last a summer long” make you stop and think about all the tiny moments that lead you along the course of your own life.

And that’s alright with us.

Keep up with Sam Small here.