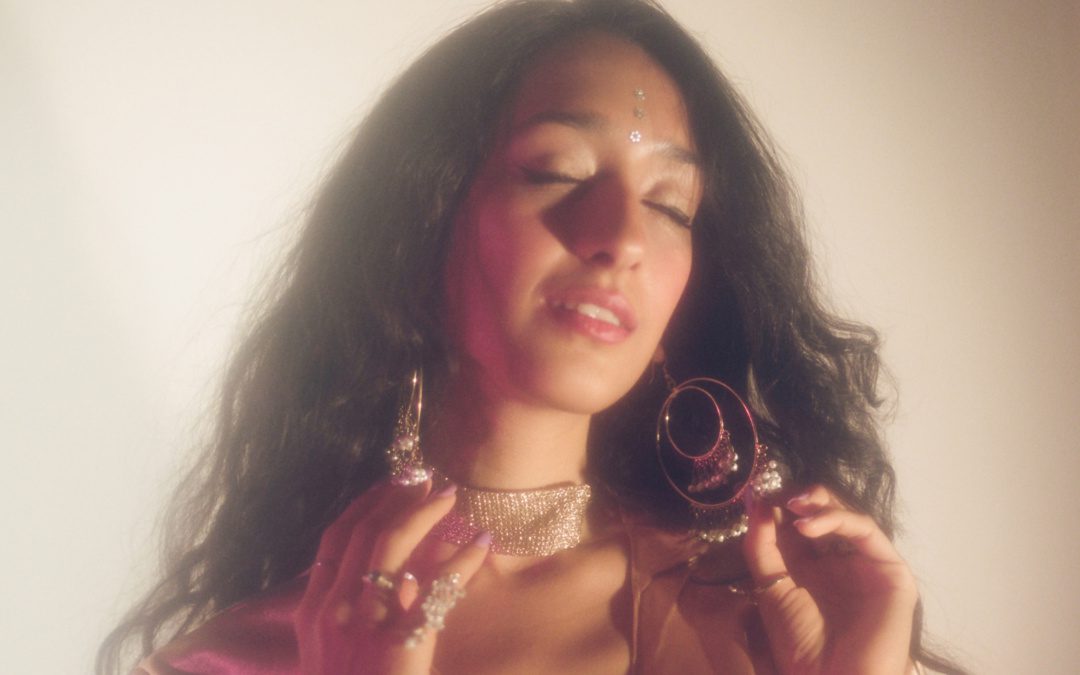 As if New York-based R&B musician Raveena Aurora could be any more impressive, she recently released a beautiful self-directed video for her single “Sweet Time”, simultaneously garnering an audience to the celebration of women of color. Working alongside a short list of incredible editors, stylists, and designers – as well as a cast of real life goddesses – Raveena has created an incredible, pink-tinged visual to represent the airy, fun, soulful vibe of the track. Feminine color, women of all shapes, colors, and sizes, and a carefree day full of florals is enough to make any woman feel as magical as they are inherently born.

Raveena, thanks for the reminder.

Keep up with Raveena Aurora here.