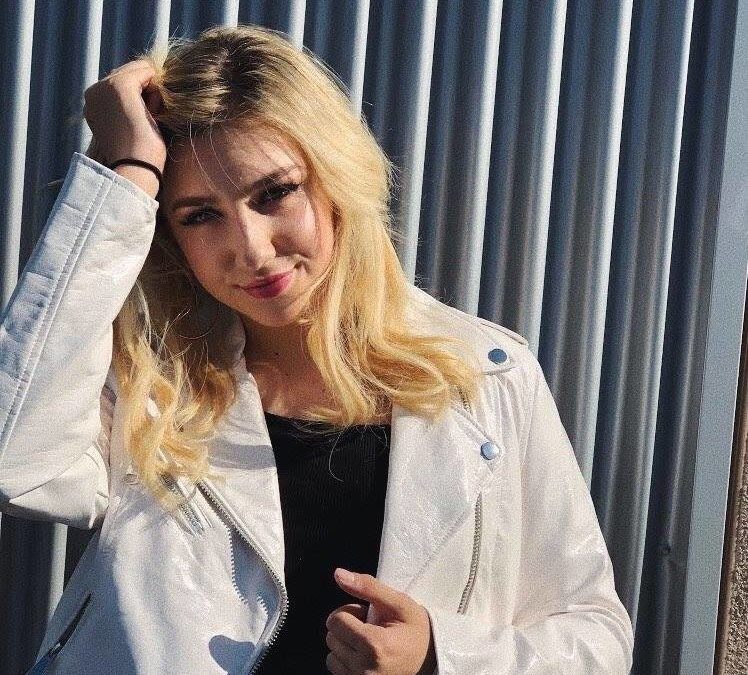 LA darling Presley Tennant has come into the year 2018 with such fire and promise that there is no telling what the limits are for her and her music. Since 2016, Tennant has performed all over the country in some of the most sought after venues such as VidCOn 2016 and the Kia Stage. Not only is she getting the face time that most budding artists seek, but she is also producing relevant and eye-catching content that is going viral. Most recently, Presley released a music video of one of her most well-known singles, “BFF,” which is a clever spin of text slang for, “best friend forever.” Not only does the tune and beat keep the attention of the listener, but the lyrics themselves are clever and catchy which renders her work memorable.

Adding to her success is her involvement with the WNBA. Earlier, Presley was selected as an ambassador for Young Women with the LA Sparks. During this time, she attended several events that promoted many things including growth and confidence among her peers. Not only is this artist taking the stage, but she is also taking the hearts of her fans as a strong and confident member of the community. It is clear that this artist is gaining momentum towards what could possibly turn into a wildly successful career.