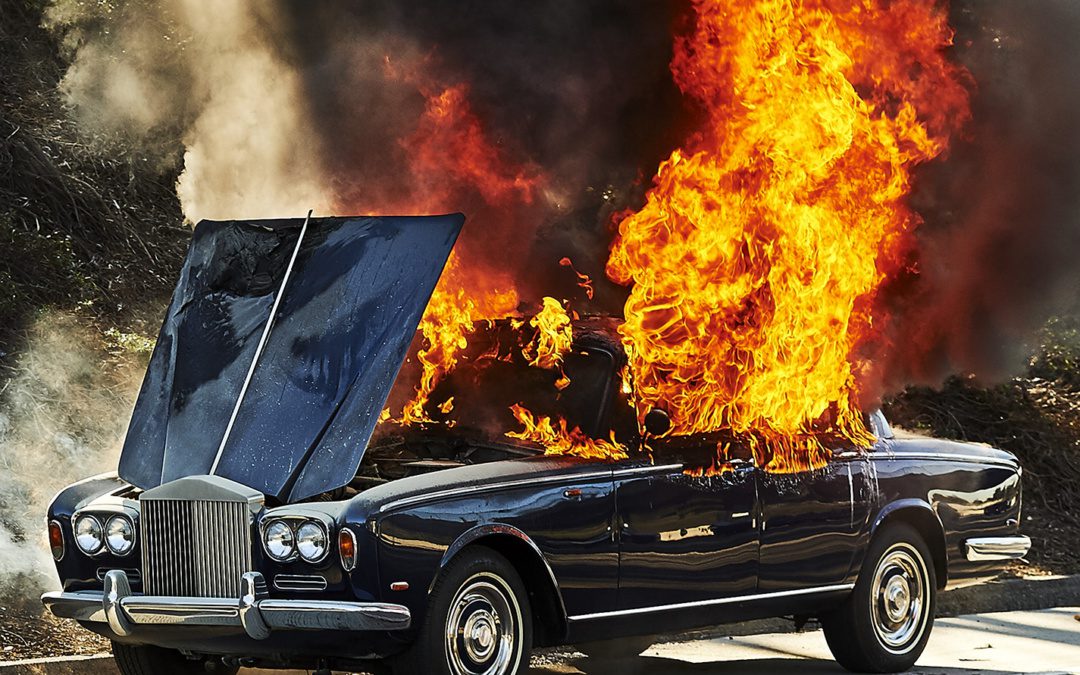 For those of you living under a rock, America’s favorite groove/soul/genre-blending indie collective Portugal. The Man put out a stunning release with their album Woodstock earlier this year, from which their well received single “Feel It Still” comes to their admiring public. With all of the madness surrounding the release, Bonnaroo Music & Arts Festival was actually able to play host as a platform for the new album, as they performed there and even a small album listening party congregated in the hot hot heat of the weekend. Now Woodstock is available to the general public, and we definitely have some thoughts.

Like the lead track “Number One”, which features Richie Havens and Son Little. Beginning with a bit of b-roll white noise with a crowd talking, the track actually sets up with a hard beat and more of an 80’s soulful groove. Second track “Easy Tiger” actually explodes with synth – but in a contemporary pop way – before the sound kind of shatters into a crackling, frantic song with its layers of sound effects and high energy. Third track “Live In The Moment” is driven by its percussion, framing personal anecdotes in its lyrics. It’s definitely the anthemic type of song, providing an energy that encourages pursuing your dreams. It almost feels like you can’t get better than that, as your ears are enveloped in this positive, fun sound. And then, of course, they one up it all with “Feel It Still”, which we FEEL doesn’t necessitate an explanation. Just wow.

The rough guitar that brings “Rich Friends” into the fold really provides an edge the album hasn’t previously explored. References to “wonderwall” and lines like “livin’ life like we’re the only ones that know we’re famous” provide a commentary on living life like a rockstar. “Keep On” is an upbeat track, but its lyrics further confirm the struggle between persistence for the sake of it to maintain momentum and acting out of actual passion. “So Young” takes on a different feel than its predecessors, a moderate tempo track that really exudes a matter-of-fact, sit back and relax vibe. (Something Portugal. The Man isn’t averse to doing, thankfully. These tracks are smooth like butter and – in our opinion – standouts in their previous work as well.)

Eighth track “Mr Lonely” (ft. Fat Lip) maintains a similar tempo and instrumental vibe to “So Young”, though they continue in a similar vein to prior social commentary tracks, with lyrics like “There’s glitter falling/and a banner that says/Welcome to Hell/Make yourself at home/Leave behind free will/Can you feel me now?” Haunting and conversation-inducing, this is the outstanding beauty that Portugal. The Man is known for.

But they’re not done yet.

“Tidal Wave”‘s composition screams “SUMMER!”, especially with the vision of a wave in your mind. But it’s so much more than that if you delve into the lyrics, really focusing more on “the aftershock,” highlighting that “the rest of you’s born to lose… worst of you’d born to lose/Bet on the winners,” which comes right back around to societal expectations. (But we’re always betting on this band, if anyone’s wondering.) They round it all out expertly with tenth track “Noise Pollution” (ft. Mary Elizabeth Winstead and Zoe Manville), a song that echoes the title’s sentiment. Layers of instrumentals create this frenzied feeling, but somehow it all blends perfectly into this sound that perfectly defines what the band is all about.: the energy, the social awareness, the experience.

Woodstock is available now. Run, don’t walk. (Or speed type your CC into that order form!)