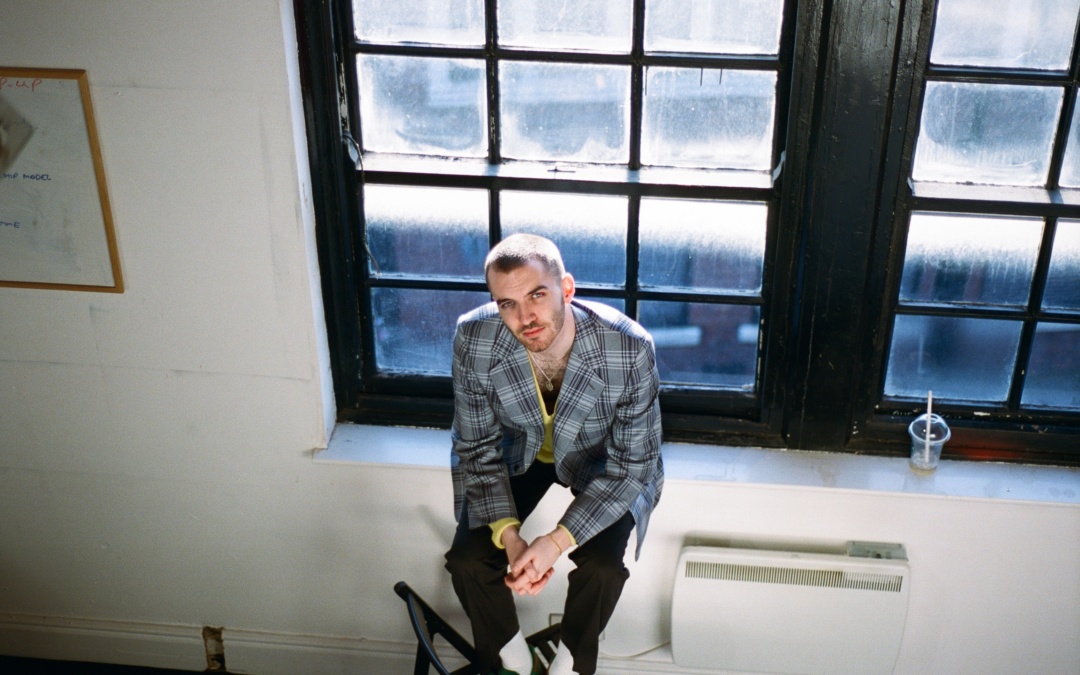 Amid plans for Liverpool based artist Pizzagirl to make his first visit to the states, he has broken his (incredibly brief) 3 month silence to grace our ears with new music straight outta the oven. While this may seem like no time at all for your everyday artists, in Pizzagirl years (which are clearly relative) it’s long enough to require a statement being issued about it. On his silence, he says:

“sorry for not replying to ur last message just been having my beauty sleep for a coupla months 🙂 I know it’s been a while but there’s a lil party in cape canaveral I heard about! I’d love to see you there if you’re still interested? speak soon xx”. While we can’t speak for everyone, we forgive you for your abandonment and we’re DEFINITELY interested, Pizzagirl.

Pizzagirl is bringing us his first release since his debut album, first timer, which drew influence from various musical and pop-culture references that he spent his formative artistic years absorbing. His debut successfully melded his nostalgia-inducing 80s-synth vibes with those of your modern indie artists. While it’s still early in his hopeful career, things are looking good for Pizzagirl, who is back to focusing on writing songs with his trusty guitar, Denise, and will now be joined onstage by a live band.

This newest track is a taught art-rock jam that builds into the soundtrack for an offbeat party scene. No doubt cooked up in his bedroom-pop lair, which he’s oh-so-cleverly dubbed the Beatzzeria, the new track channels David Byrne in its depiction of the subject matter, an underground fugitive character just trying to go to a party on The Space Coast (all the other indie-pop kids are going Mom!). Pizzagirl brings a variety of instrumentation to his elusive party (never before have I been so satisfied by the musical pairing of synth and cowbell) that, combined with the thickly textured chorus of shouting voices featured on the last chorus, will undoubtedly make you too want to jump around at an indie-disco.