parker matthews scores a hit with “hit and run” 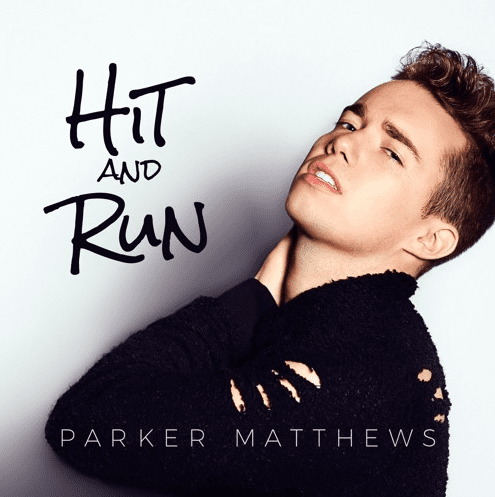 Parker Matthews is back with another single titled “Hit and Run”. The song starts out with a very nice guitar composition, followed with Parker Matthews’ upbeat vocals. The song is very catchy down from the first verse to the hook. After listening to the song a few times, the song is bound to get stuck inside of your head.

Parker Matthews makes love seem so simple with the song and lyrics that he uses in the song. The song is talking about what it is like the morning after a romantic rendezvous between two lovers. In the song, Matthews wants more than just a fling with his potential lover. He wants his potential love to stay all night no matter what it is that get into that night.

“Hit and Run” sets out to shatter gay stereotypes that men only want physical relationships. It is very catchy, with a trendy pop sound. With music like this Matthews is bound to go far in the music industry.