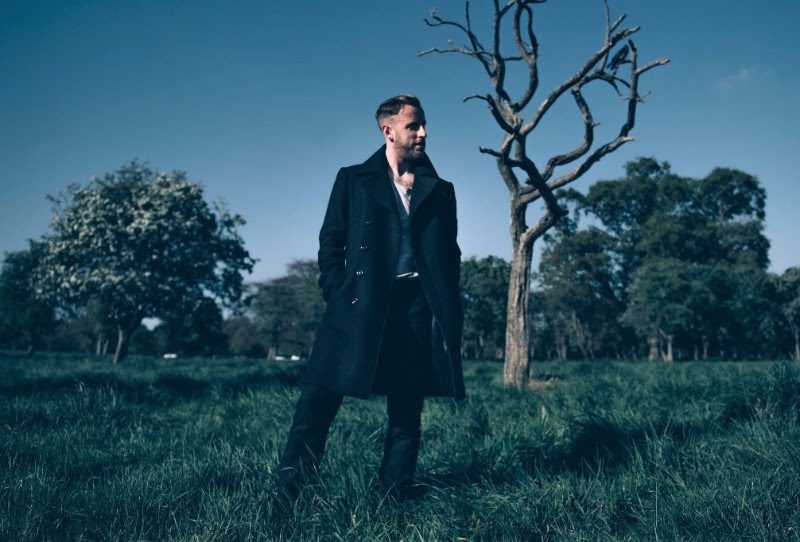 Last week, producer and multi-instrumentalist Outsider released the music and lyric video for latest track “Míol Mór Mara”. The track – which is featured on the Fifa ’18 Soundtrack – almost glitters with energy, resplendent in that nostalgic 80’s sound that acts like Bruce and Bleachers are known for. The video details a woman’s insatiable wanderlust and want to go against the grain – something we have all experienced at some point or another and something that led to the creation of Imperfect Fifth – as the darkness and people around her almost seem to want to envelope her in that darkness.

Explains Outsider, “The song is about a child with down syndrome I worked with when I was suffering from huge heartbreak and it had a profound influence on my life. The kid was so inspiring and pulled me out of a dark place really just by spending time with him. It’s got a lot of biblical references to Jonah and The Whale, which is symbolic of diving into the sea of the unknown and becoming something far greater than yourself in a spiritual sense.”

We can definitely get on board with that.

Keep up with Outsider here.