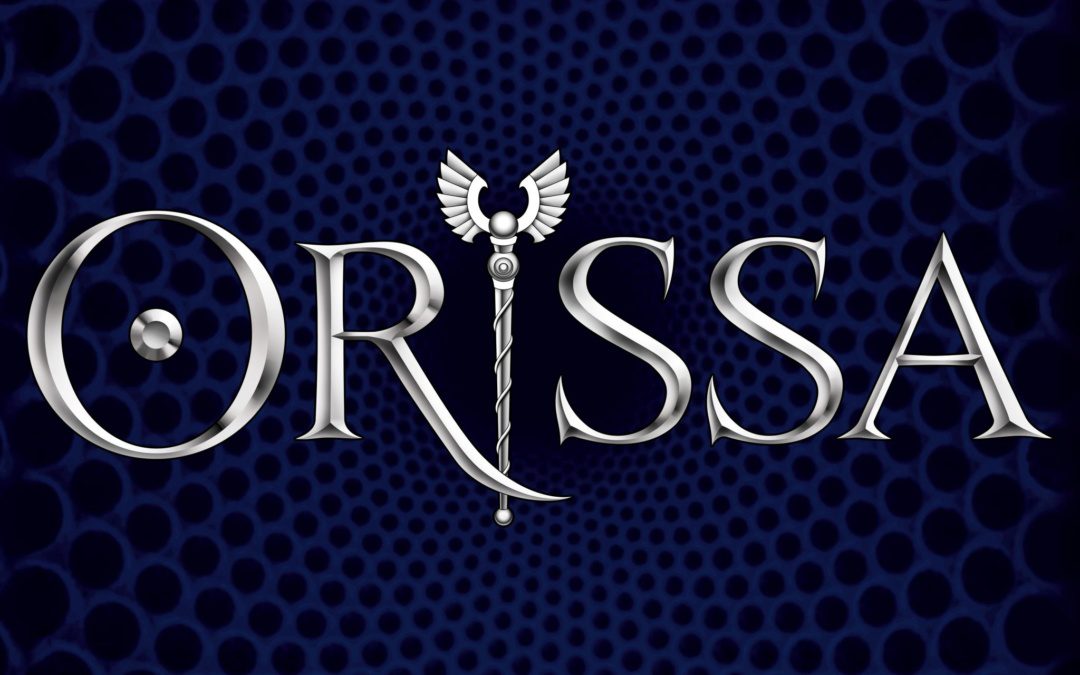 New York-based progressive/cinematic rock project Orissa – spearheaded by David Dodini, who arranged and wrote the entire album and received help on the recording from Jason Gianni (drums), Gary Pickard (flute, saxophone), and Raquy Danziger (dumbek) – recently released its single “Verse V” as one of the last pieces in the lead up to the release of debut album Resurrection, due out next month. The track – which is characterized heavily by its whirring electric guitars – is introduced slowly, each instrumental having its own sound space as we lead into the heavy bass of the track. It is within one minute of “Verse V” that a new listener realizes Orissa really is fully encapsulating that cinematic, almost rock opera feel in their work. With Dodini’s vocals comes a heavy, emotional introduction to a man who will not falter in his ideals. The guitar solo late in the game is absolutely off the charts, encouraging us to seek out Orissa live in concert to see how this immensely energetic track – that sits at just under eight minutes – is received. Because we’re enthralled.

Resurrection is out November 3rd and is available for preorder now. Orissa will celebrate their album release show on Friday, November 10th at Arlene’s Grocery. Tickets are available now.