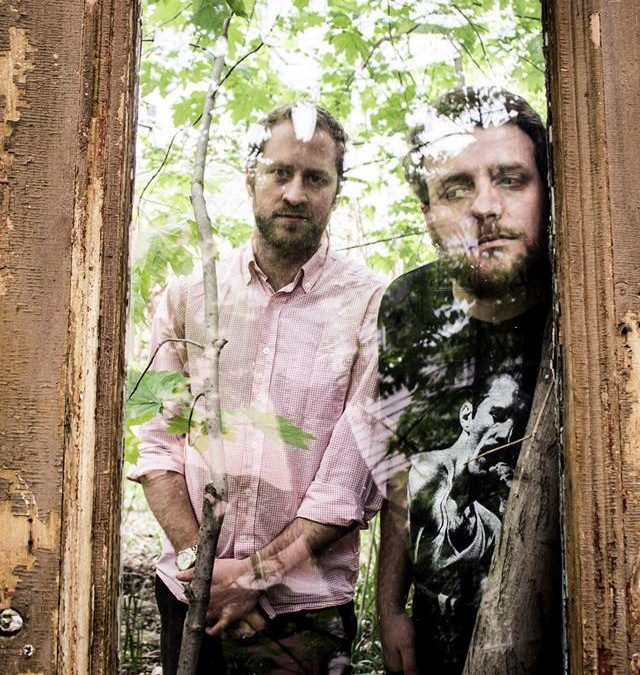 Brooklyn’s electronic duo NØMADS have been releasing one single per month since February 2017 as part of their Phøbiac EP project. This month, we got the endearing “Autophøbia” and its accompanying video, which showcases the duo’s performance abilities as they play through the track in a warehouse in real time. The song itself has a darker, trance feel to it, and the name itself lends to the tone, as “autophobia” is “the fear of being alone.”

With autumn upon us, our first instinct was to imagine ourselves in a haunted house with this playing in the background. The instrumentals would heighten an experience like that, which makes “Autophøbia” perfect for this time for year. (But you should really catch up on the entire project, because it’s been a doozy to watch it unfold!)

August: “Phasmophøbia” (the fear of ghosts)

Keep up with NØMADS here.