nightseason, “nothing calms my mind” 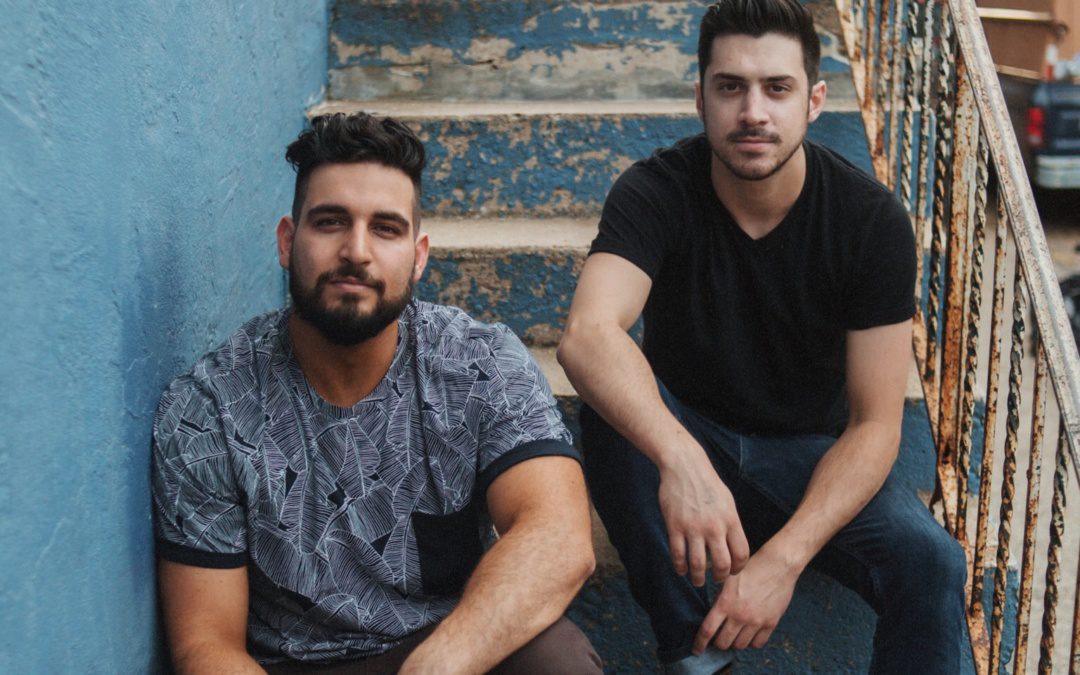 Moving into the spotlight is dynamic duo Nightseason who released their debut single, “Nothing Calms My Mind” last week via Noon Pacific. Their unique sound, however, is not the only thing that sets this group apart. Before releasing anything, Nightseason wrote their first EP by communicating through emails without ever even meeting each other in person. This, however, would not stop Patrick Zeinali and Jordan Caiola from collaborating together to form what has been marked as potentially one of the most successful singles in the world of rising new artists. Both of these band members were inspired by recent heartache that eventually led to the formation of Nightseason.

With the hopes of conveying a specific message that was full of both feeling and emotion and also dreaming of turning the world of rock on its head, Nightseason has worked tirelessly to produce, “Nothing Calms My Mind.” Looking ahead, fans can expect the debut of their 5-track EP later in in the year. Musically, this band features raw vocals from Caiola together with the production magic of Zeinali, there is nothing stopping this band from moving up in the world of music and accomplishing exactly what they set out to do originally.

Keep up with Nightseason here.