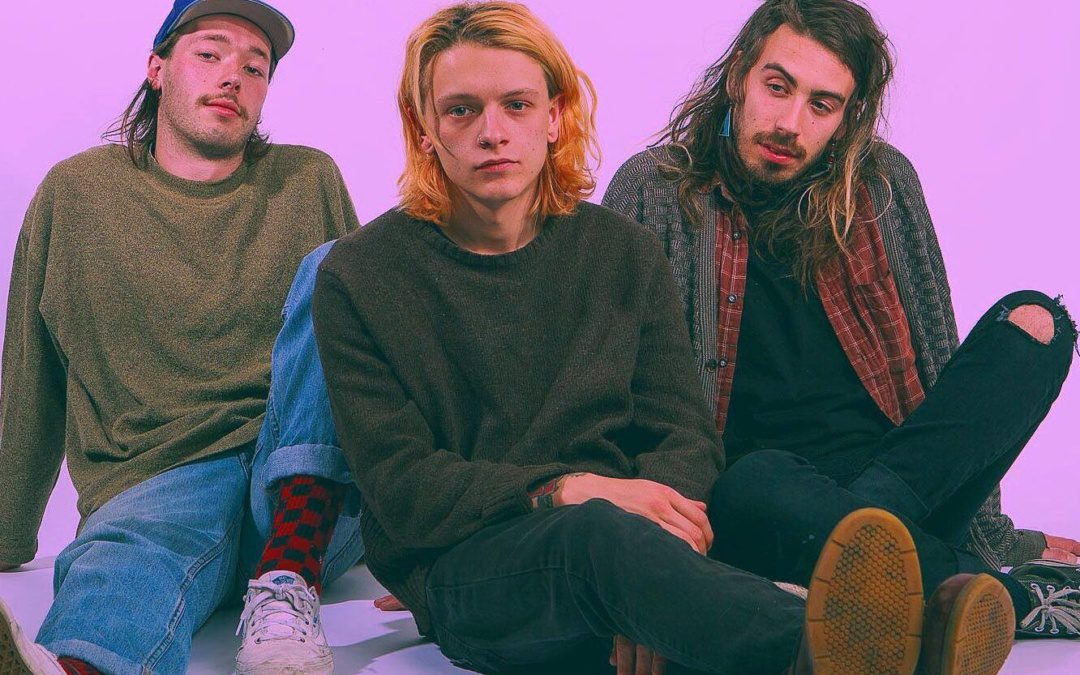 Need a little pick me up as this winter drags on? Check out the new record from John, Jack, and Charles of Monsterwatch! The Seattle-based punk band is soon to release their sophomore four track EP called  Z O T, featuring “Brain Twist”, “I Don’t Get It”, “Lost My Car” and an already-released single, “Big Sin”. Z O T was produced and engineered by Steve Fisk and displays the flexibility of Monsterwatch’s music following their previous record, Blabbermouth, and a few other singles. From a classic, intense punk song like “Brain Twist” to a more mellow, but still upbeat track like “Lost My Car”, Monsterwatch has created a treat for fans and new listeners alike.

“Brain Twist” is the leading track on the EP, and will do just as the title suggests for the listener. With authentic screamo-punk sound and emotion, it is reminiscent of Carbon Airways’ “Razor Edge”.

“Brain Twist” is followed by “I Don’t Get It”, which follows the vein of the previous song. If you’re feeling angsty, this is the track for you. Filled with “you just don’t understand” vibes and a head bobbing beat, this is punk at its purest.

“Lost My Car” is one of the most approachable songs for those not used to heavier punk, tinged with some perfectly placed piano moments. “Lost My Car” has a slightly nostalgic sound to it. If The 1975 were a punk band, this is a song they’d put out; however, it is still 100% Monsterwatch’s own sound. It’s a great transitional song into the next song on the EP, a single which has already been released: “Big Sin”.

“Big Sin” has a bit of a Talking Heads sound to it, and along with “Lost My Car” definitely fits what Monsterwatch labels itself as: groovepunk.

Every track is filled with killer guitar and screamo vocals that are controlled yet unapologetic.  We can’t wait to see what Monsterwatch does next.