mating ritual, “u + me will never die” 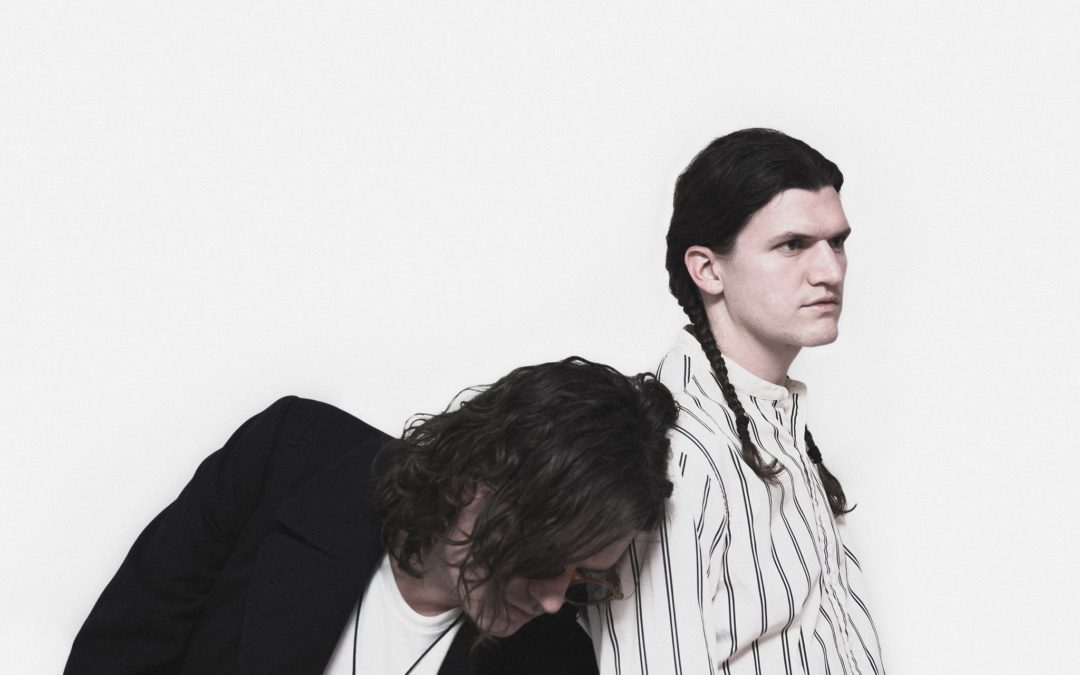 Distancing himself from other projects that seemed to tie him down has in turn freed Ryan Lawhon from self inflicting bondage. Since his creation of Mating Ritual – a solo project-turned-duo featuring his brother Taylor – that has just barely reached its year mark, Lawhon has found that his ability to create honest, textural songs has virtually exploded and he has started to experience success like he has never seen before. Speaking of his self discovery as a solo artist Lawhon writes, “…I have always put rules on my songwriting to preserve some (possibly false) sense of continuity with myself. For MatingRitual I let these hesitations dissolve and allowed the songs to go where they needed to…” Now that these binds have been broken, Lawhon’s newest release, “U + Me Will Never Die” has already started to see success among fans throughout the country.

Lyrically, the track speaks of the moment where the week day worried vanish and true personalities are let wild. Throughout the song the dreamy synth loops entice listeners to dig deep and let their funky fly. It is clear that without the bind of social norms and expectations,Mating Ritual will find success among the truth seekers and the lovers of carefree music.