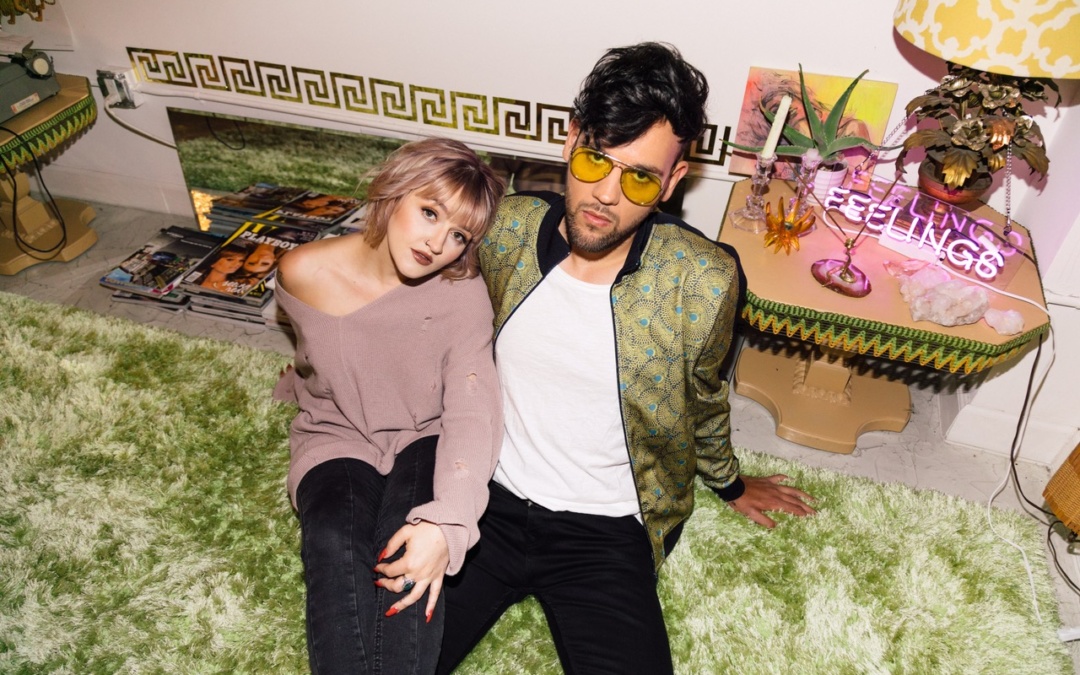 LA duo MARNEY, comprised of Crystal Douesnard (vocals) and Thomas Moore (guitar/bass/production) have just released their debut single “Conversations”. This is the first track to be released off their upcoming debut EP Feelings, set to drop in April.

MARNEY’s musical style is one full of nostalgia that explores dark emotions. The indie duo combine modern sounds with dark undertones to create their personal style. “Conversations” examines the idea of our own perception of self, and creating a face for others. The hook “nothing wrong with my mind” perfectly frames the idea that one believes they are one way but at the same time are saying this to invalidate the negative feeling of others’ poor view of them.

Keep up with MARNEY here.