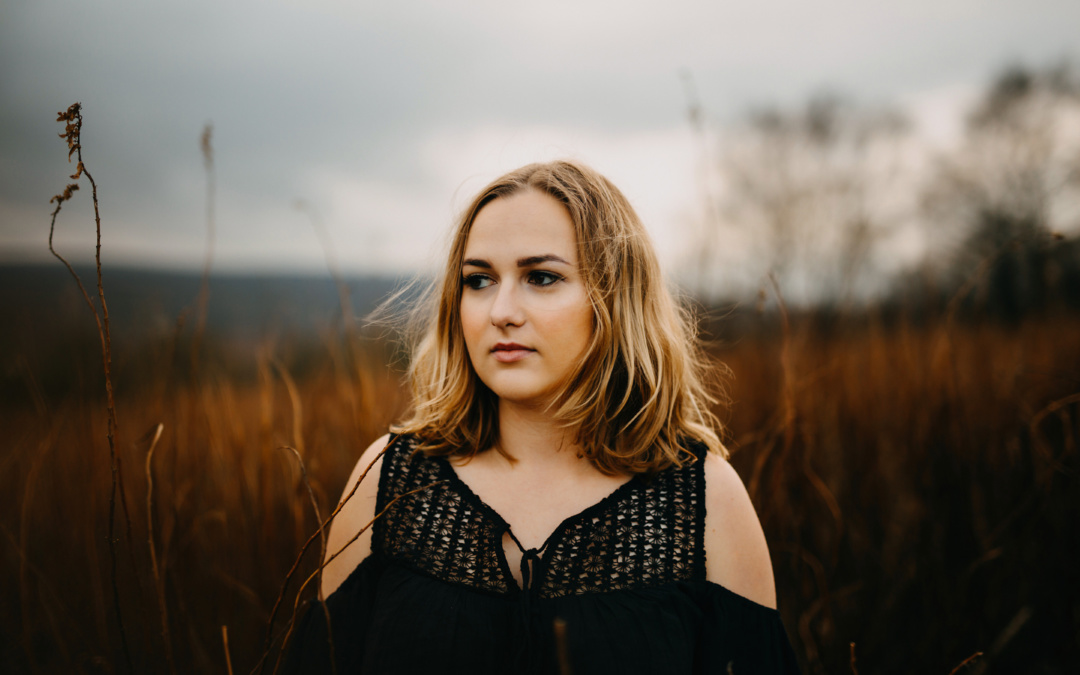 It starts with a simple song and summertime in Michigan. The Apple TV is a brand new invention, and Dad is experimenting with playing music through his newest gadget from Best Buy. After several minutes of futzing, the silhouette of a giant mango tree against a backdrop of mustard yellow appears on the screen. The descending bass line of “Better Together” invites me to take a deep breath. I do. I sink deeper into the cushions of the living room couch and unwind for the first time Jack Johnson serves me a little slice of life. I stole the entirety of In Between Dreams from my dad’s computer. This was pre- streaming. Buying entire albums used up Grandma’s gift cards pretty quickly, so you learned how to be handy with other peoples libraries and the “Burn to CD” function in iTunes. Soon after I downloaded the album, it became the soundtrack of my life. Even when I wasn’t really listening, I’d just have it playing somewhere in the background. I’d find new music and start listening to some other stuff, but eventually find myself putting it on again and again. Every few months or so I’d claim a new favorite song, discovering something I hadn’t noticed before.

Jack Johnson was one of the first songwriters I heard that tackled abstract concepts in a way that really resonated with me. The songs everyone knows him by – “Better Together” and “Banana Pancakes” – were definitely the gateway drugs. But as I listened more, things started to change. Songs like “Never Know,” “Breakdown,” or “If I Could” introduced some really rich lyrical content and difficult life questions that I’d yet to be exposed to. For example, “If I Could” starts with the verse, “A brand new baby was born yesterday just in time / Papa cried, baby cried, said ‘Your tears are like mine’ / I heard some words from a friend on the phone that didn’t sound so good / The doctor gave him two weeks to live / I’d give him more if I could”. He unpacks messy aspects of life like death, love or even mundanity with such gentleness and keen observation – it really sets the stage for listeners to empathize, which I love. Beyond that, the succinct storytelling in songs like “Do You Remember” or “Constellations” inspired me to capture that same kind specificity of imagery in my own writing.

I must’ve been around fourteen when I’d listened to the record for the first time. I grew up listening to mainstream pop, The Beatles, and a whole lotta country radio, mostly because it was easy access. In Between Dreams was the first record I digested as a whole. The first record I felt I could claim as my own. It became part of my identity, in a way. Whenever I come back to his music, it brings back all these different versions of myself – almost like a musical reminder of who I am and where I came from.

I grew up in a small town surrounded by a lot of green open space. Living in LA – getting used to a desert climate and the over-development of land – has been a somewhat difficult adjustment for me. Jack Johnson’s music and especially In Between Dreams utilize a lot
of nature imagery and metaphor in the lyric. I listen to his songs, and I feel the way being in nature makes me feel – centered and more myself. I can always count on a little Jack Johnson to bring me back to Earth, both literally and figuratively. It’s my own little musical state park, so to speak – no matter where I am.

I’ve heard a lot of people refer to Jack Johnson as being “easy listening,” usually with a certain amount of disdain in their voices. Honestly, I get it. For the average touch-and-go listener, he’s this soft-spoken, happy-go-lucky dude from Hawaii who plays acoustic guitar and sings about banana pancakes. But for me, he’s a modest voice, pioneer of asking difficult questions, and vigilant observer of the most important simple things. Like Papa’s translations of the stories across the sky. Or sepia-tone lovin. Or resolve is just a concept that’s as dead as the leaves. I could go on for days. He’s the most underrated lyricist of our time (in my own very humble opinion, of course). And that’s my first record story.

Keep up with Loren Cole here.