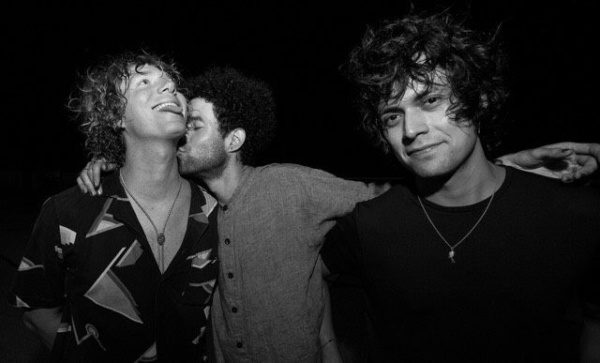 Brooklyn based Las Rosas just released their video for their single “Christa.” “Christa” opens to child-like imagery. It opens in a kids room, where they are lying on their bed wearing a “monster” suit (think “Where The Wild Things Are”). The video follows a pre-teen girl with short curly red hair who is keen to her vintage camera and has a smile for everyone she meets. The “monster” and “Christa” don’t cross paths until the end of the night when they end up in a club. One may argue that “Christa” displays no kids in this video. After all why would they be in a night club?

To me, “Christa” purposely cast kids for a specific purpose–  to display the endless hope and search for young and middle age adults to find “innocent teenage love.” The garage band’s “Christa” is coming from their sophomore album Shadow By Your Side which will release on May 11th.

Keep up with Las Rosas here.