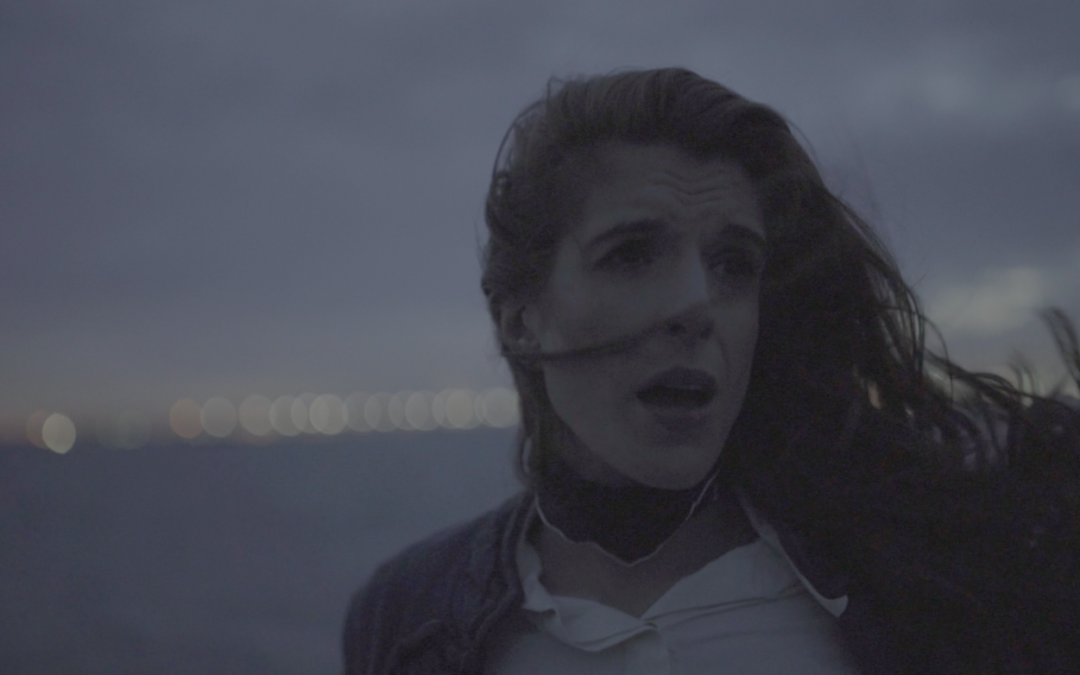 If you’re looking for a cinematic music video to put things a little over the top today, look no further than the new visual for “Dusk”, the latest feature in the Kill The Whale: A Musical Odyssey project. What Daniel Emond has done is a re-imagining of Moby Dick, and he is releasing it in a series. We have the exclusive video premiere for “Dusk”, which features Courtney Bassett (The Great Comet). In the video, you can see her as the character Starbuck.
The series itself is a bit of political commentary a little too fresh to really want to delve into at present, but the product inspires us to break free from the chains that bind and create hate. It’s quite a beauty to behold. Expands Daniel:

When I first showed her the song, I told Courtney that I see Starbuck as the story’s protagonist. It started as a peppy island tune on ukelele, but as I dug deeper into the first mate’s emotional turmoil, a much edgier, darker folk ballad on piano came out. It continues to be many of our fans’ favorite song from the piece, and I think that’s because people relate to the conflicting feelings that Starbuck is dealing with: basically, hating, and being in love with, your boss—in this case the captain.

Admits Courtney, “I felt my soul stir when I first sat next to Daniel on a piano bench on 46th street two years ago and learned this song. I feel like I’ve been singing it for always and will keep singing it forever, and I am gratified and proud to have the space to tell a male-driven story as a female identifying human.”

Keep up with the project here.