kara grainger, living with your ghost 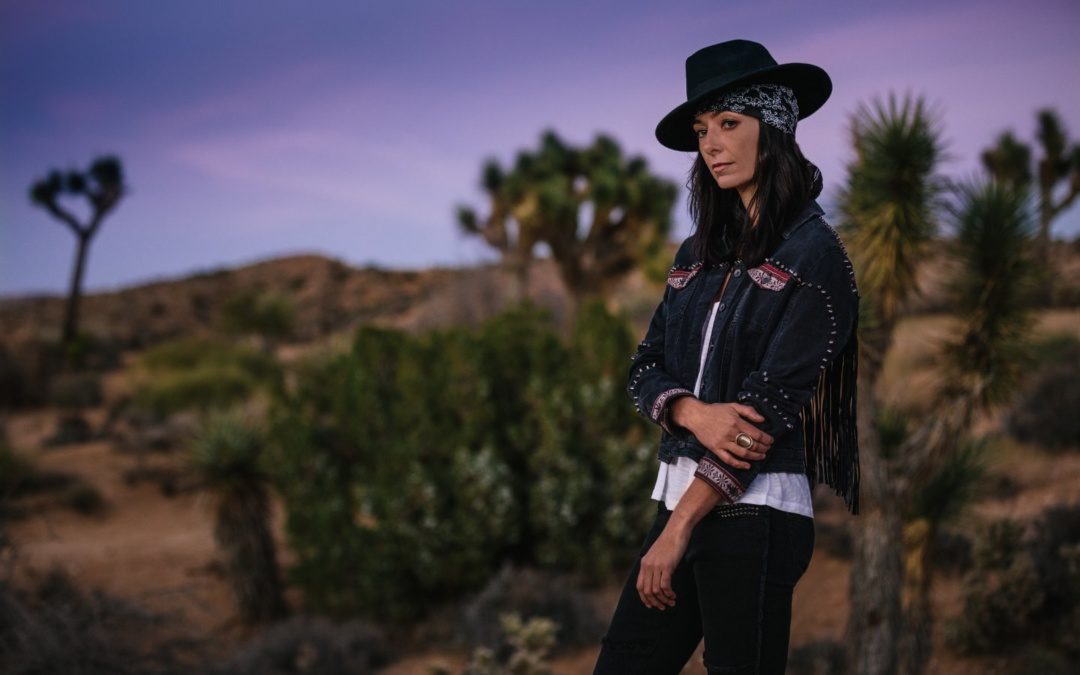 Kara Grainger may have had more humble beginnings in Australia, but her world travels and body of work speaks to a dozen lifetimes of success. All of her musical influences and inspiration have culminated in her latest 9-track body of work, her full-length Living With Your Ghost that dropped on June 1st. Full of robust harmonies, rock-tinged guitar, and a whole lot of twang, this album has so much attitude that it could give Carrie Underwood a run for her money. (Though we in no way are referring to any of this beaut as “pop music.”)

Not only is her soulful attitude palpable with each track, but the lyrics are something to grasp onto, making Grainger accessible and relatable in the best ways. Personal favorites include “Man Without Soul” and “Broken Record”, but we’re sure most of this album will be the soundtrack to your late night, summertime pool games all season.

Living With Your Ghost is available now. Keep up with Grainger here.