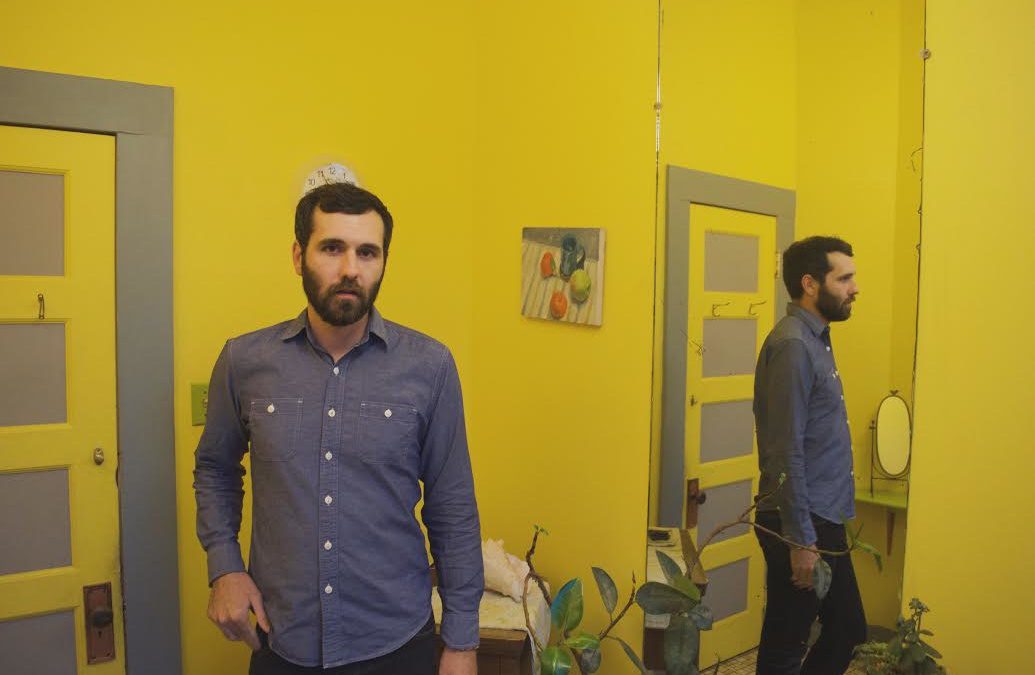 Imperfect Fifth is here to give you an exclusive first listen of Joshua Barnhart’s brand new single, “Blue Eyes”, a folk-rock track that will blow you away with its gentle yet fulfilling sound. The Oakland, CA based artist has been a member of several bands, including Port O’Brien, Release the Sunbird, Two Sheds, and Sparrows Gate, but since 2016, has been a solo artist. Following his 2016 debut solo record, Turn Out The Light, Barnhart dropped “Dance With Me” last fall, and is back at it again today with “Blue Eyes”.

Perhaps most significantly, is that my dad, Robe Barnhart (who has arranged strings for Crosby Stills and Nash, and The Beach Boys, among many others), wrote the string arrangements and played cello on the song. The last time we worked together in this serious of a manner was when he arranged the string parts and played cello for Port O’Brien’s album, All We Could Do Was Sing, which came out almost exactly ten years ago.

A nostalgic track, “Blue Eyes” brings the listener into a carefree, 70’s-esque soundscape, filled with carefully composed instrumentals. Barnhart has an obvious grasp on capturing an idea within a track and using a song as the canvas for a musical landscape. Give “Blue Eyes” a listen today!

Be one of the first to listen to “Blue Eyes” below!