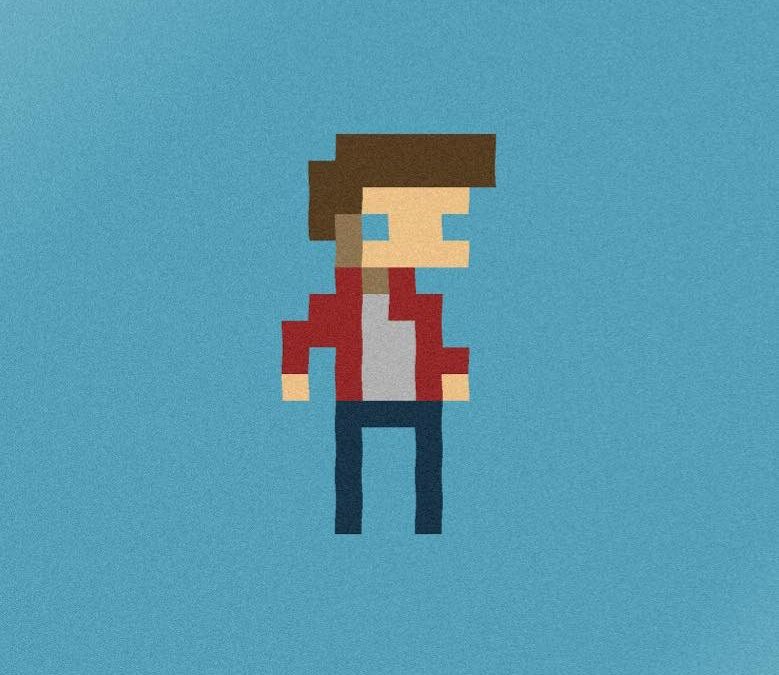 “Dating can be this never ending game of back and forth,” explains New York based singer/songwriter Joe Wood, “…eventually you reach a boiling point and need to let your frustrations out and move on.” The emotion in this statement is captured in the lyrics and production of Wood’s newest single “Had Enough”, which was recently released to the public. Like his other work, this song features creative loops and hypnotizing hooks and rhythms that create an atmosphere specific to Wood.

This artist’s success comes as no surprise, however, to those closest to him. As a young child, his innate ability to create art through music was apparent and was amplified by natural, perfect pitch. Since then, he has moved to the New York City to see what opportunities would present themselves there. Sure enough, during his time there he would find even more success and support, particularly from his debut on MTV and several other publications that featured his music. Wood has traveled extensively and is now avidly working toward producing a video to accompany his new track. In a recent social media post, he shared with is fans that he would be, “heading to LA in feb to collaborate with some awesome people. More live shows, singles, and continuing to try to make this dream a reality.”

With this newest addition to his musical lexicon, Wood is ready to continue making his name known in the music community — creating music that fans of all ages can relate to. This is especially highlighted in his latest single. In his own words, “‘Had Enough’ is a breakup anthem for someone frustrated and confused and who just needs to scream.”

Keep up with Joe Wood here.