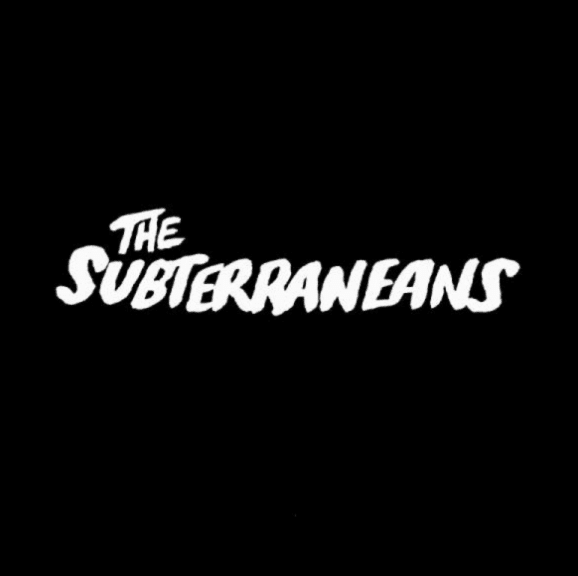 Just last month, Wilmington, Delaware’s Impetus Records released a three track EP on behalf of now-defunct band The Subterraneans. Active from 2015 to 2016, the highly talented members of The Subterraneans – Seb Roat, Peter Furman, Gavin Powers, and Sam Greaves – recorded their self-titled EP during their sophomore year of high school. Replete with intense guitar licks, the EP begins with “Earl and Everette’s Day Out”, which feels like it single-handedly fills the room with smoke as you enjoy the lazy, beautiful, 70s-influenced sound. “Tercel” brings out more of a garage/punk feel with its increase in pace and the fact that it’s driven instead by percussion where its predecessor was driven by guitar chords, though it never quite meanders out of the warmth of nostalgic psych rock. “Hey Man” eases us out of the insanity, allowing the quartet to show off their innate ability to cover a variety of sounds as though they’re old pros. (In other words, they could never have been considered a one note song.)

Good luck scraping your jaw off the ground while listening to it.

The Subterraneans is available now. Get the best from Impetus Records here.