holy wars, “back to life” 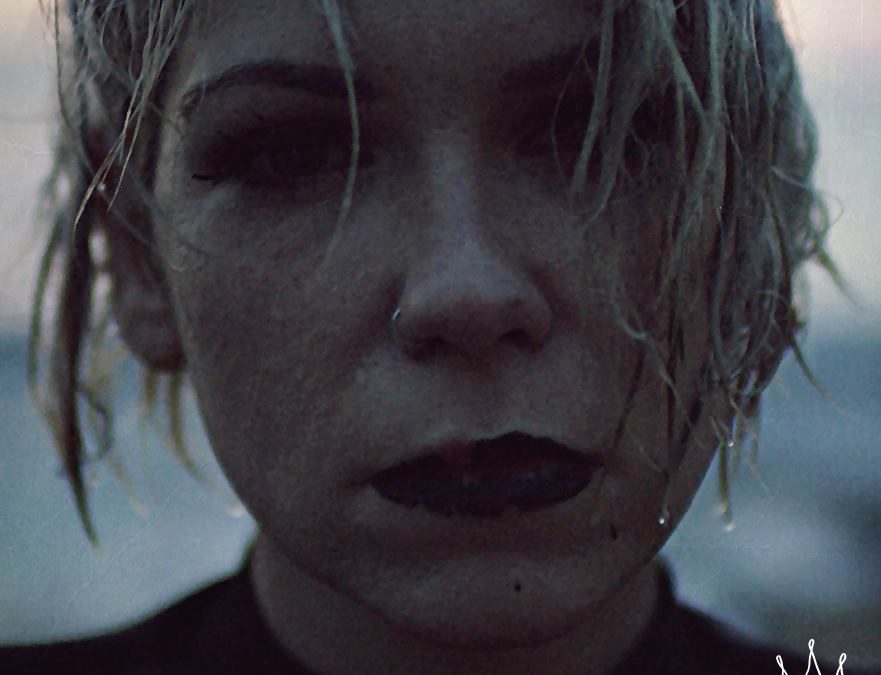 Alternative music project Holy Wars – helmed by the incredible Kat Leon – recently released the official music video for the whirring, fierce single “Back to Life”. Even with its dark instrumentals and slow, hard tempo, there is still a slight silver lining. At least, that is, every time she belts out “I’m coming back to life/I nearly lost my mind,” right?

Artwork in itself, the video begins with Leon washed up on shore, lost in murky confusion. Then the story begins to unfold. Faceless people. Being thrown in the water. Being buried alive. A whole other existence. Adrenaline-inducing and mysterious, “Back to Life” will keep your mind turning long after you stop watching it.

Keep up with Holy Wars here.