high up, you are here 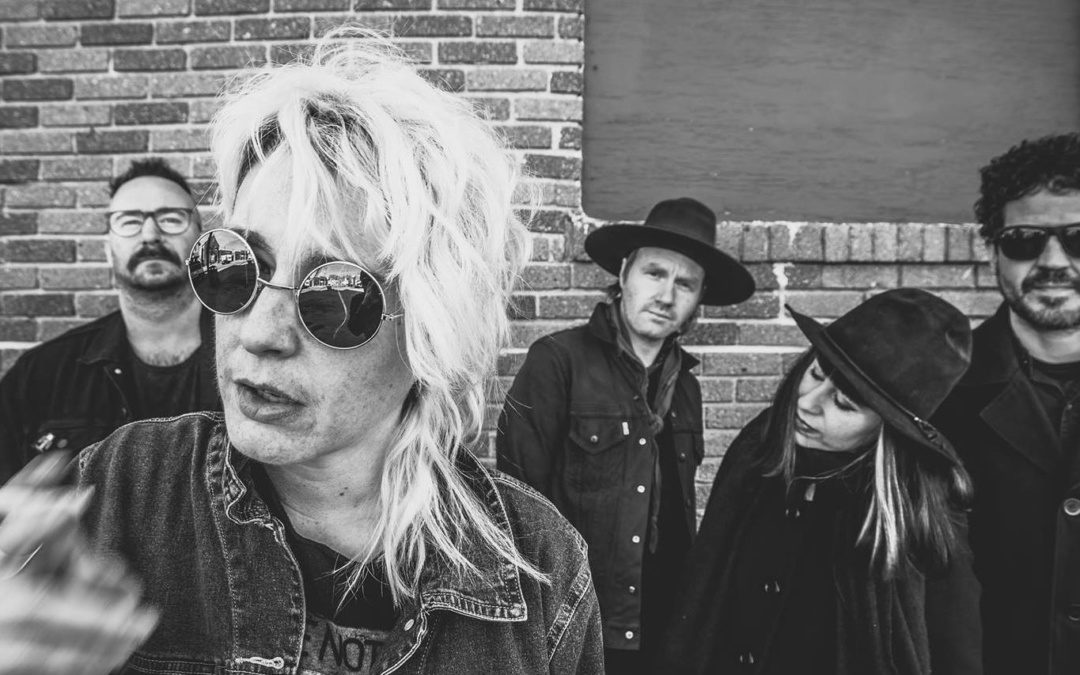 Moving to Omaha has set High Up‘s lead vocalist Christine Fink on the path of fame and has brought her closer to a dream that had previously seemed unreachable. Since the move, Fink has performed on the stages of her community and hasn’t failed to deliver an experience worth more than the price of the ticket. Her first glimpse of glory was at local karaoke bar and at Sheffield’s Old Town Tavern where her sister Orenda – also a musical prodigy – saw her bring the house down. Christine has continued to prove her knack for soul singing by rocking out at every performance. After much discussion, Fink decided to join with her sister and work on what would become her debut record, High Up. Not only would this release showcase the sisters strengths, but it would also mark the beginning of a journey for the pair.

High Up is a collaboration of not only skillful songwriting from Orenda and soulful singing from Christine, but it also features a mash-up of styles and sounds. While working on their sophomore project – You Are Here, out today – the sisters incorporated aspects of indie, punk and soul that would separate the sisters from the other new and upcoming artists. Surely, with the talent so effortlessly expressed in previously released work, the future is bright for this powerful duo.

You Are Here is out today. Keep up with High Up here.