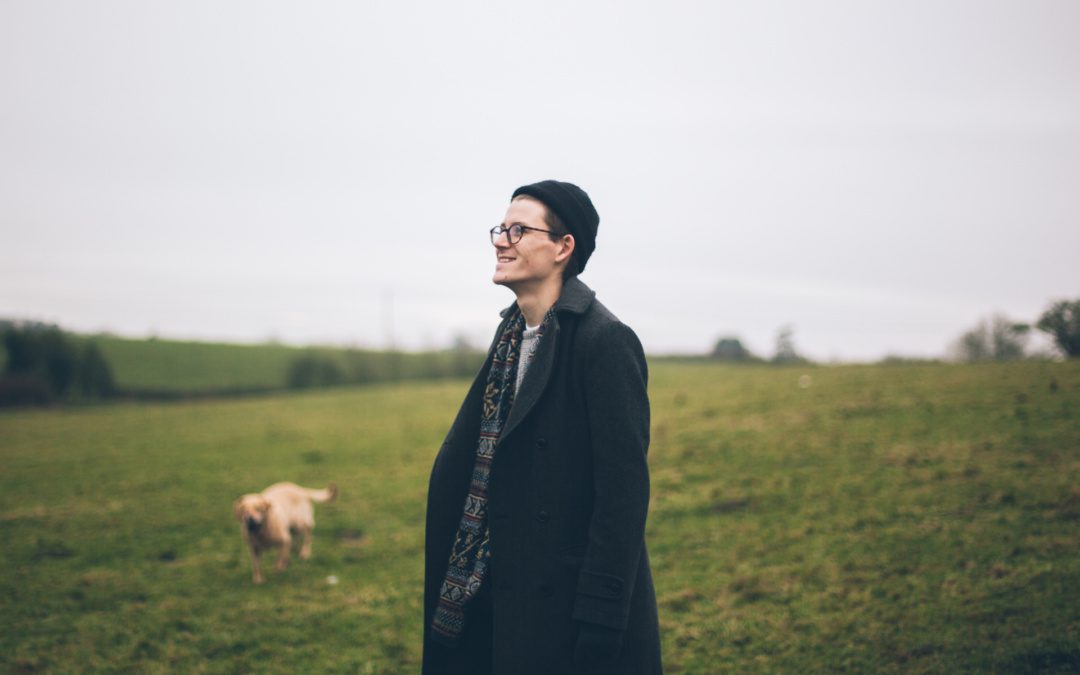 Bristol-based electronic/R&B singer Henry Green has just released “Shift”, the title track off his forthcoming debut album, which is out March 30. His LP will be out via Akira Records, having already released two acclaimed EPs. He has also dropped “Without You”, which you can listen to here. “Shift” is a smooth, electronic track filled with airy vocals from Green. It provides a sense of whirling around within the listener’s experience.

Says Henry Green “Shift” is all about movement “The whole album is based around this theme, but none more so than this track. It felt like a very natural theme to explore and one that I constantly gravitated towards when writing lyrics or describing the evolution of a track. I wanted to make the album feel like it was constantly in motion; moving at a variety of paces, pushing and pulling in different ways but always feeling like progression. Lyrically, ’Shift’ refers to the sensation of falling, unaware of when you’ll reach an end but enjoying the loss of control and feeling of weightlessness.”