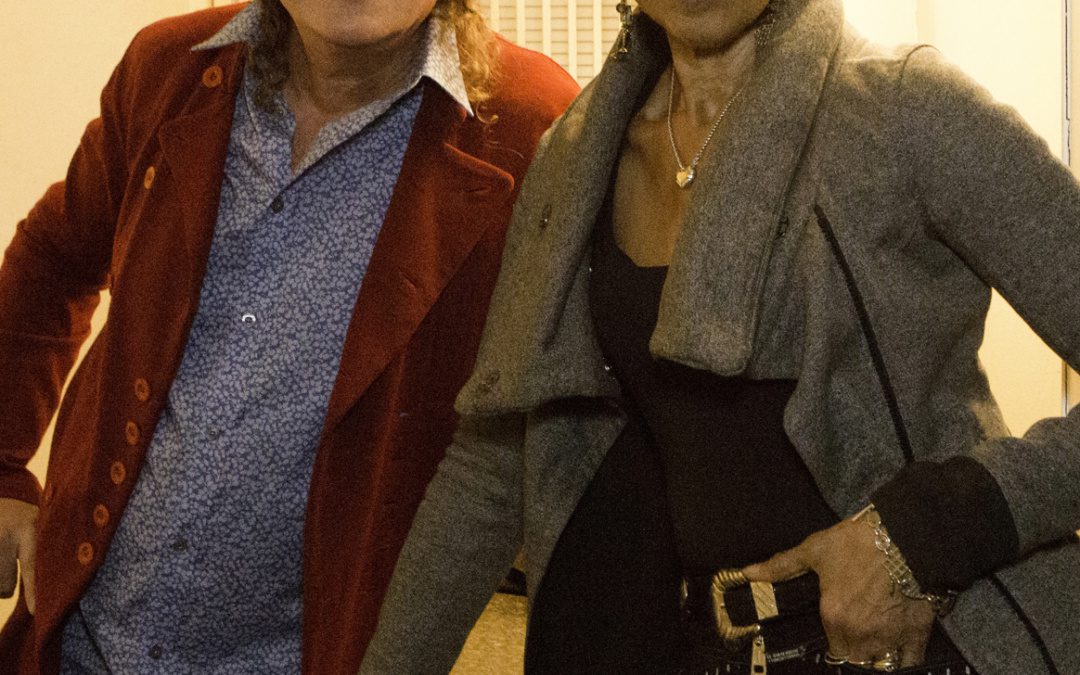 Vocalist Nona Hendryx and guitarist Gary Lucas – delightfully known as Hendryx Lucas – have combined forces to create a tribute worthy of the indelible Captain Beefheart and the Magic Band. A band that achieved cult status after their rise to existence in 1966, Captain Beefheart and the Magic Band was led by the great musical mind of Don Van Vliet and released 13 albums before its retirement. They focused on a blues and jazz, yet somehow always had a punk rock flare and the ability to produce brilliant, poetic lyrics.

Taking a variety of songs from different areas of his extensive catalogue, Hendryx Lucas has somehow seemed to perfectly capture both the expanse of his musical prowess and the simplistic way with which his music could profoundly enhance your environment. And they waste no time, a “start at the top” with “Sun Zoom Spark” – buoyant and entrancing in its delivery, much as its original – adding in a bit of punk flare to differentiate it just enough. They continue through the remaining eleven selected tracks in the same fashion, putting their own unique mark on each song just obvious enough to let you appreciate the individual musicianship of the two incredible artists who are doing us this fine service. What is perhaps the most endearing aspect of this release, however, is how you can begin to see how Hendryx’s funk/soul background actually enhanced her vocal abilities to be able to cover such range as Don Van Vliet. Add in the fact that Van Vliet was a huge inspiration to later generations of punk rock and those musicians are now recreating that same music with a more progressed punk sound, and it almost feels like kismet.

The World of Captain Beefheart is out now via Knitting Factory Records.