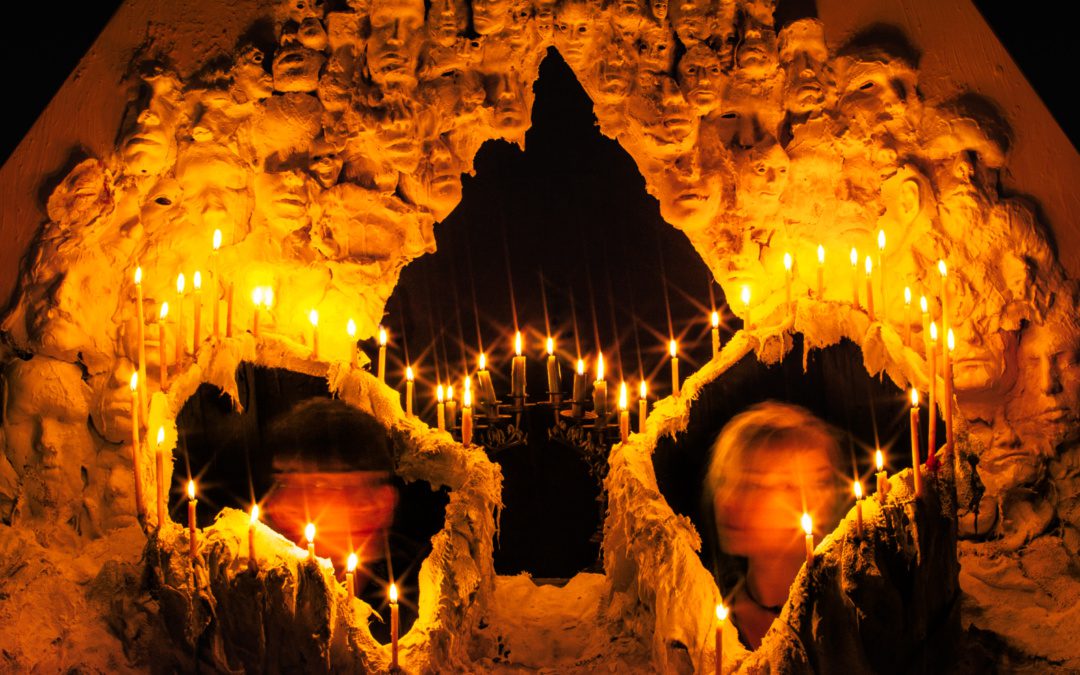 Beginning with a cult-like visual, hooded figures enveloped in rose-colored smoke stand vigilant, just before our protagonist is seen holding a drawing of the three figures, wandering around Southern California with a quizzical look on his face. He sets his own red smoke into the air on an unassuming street as the song slows and simplifies, the vocals becoming the main, raspy, driving force in the track. It is almost as though the protagonist has found what he has been searching for, so momentum slows and the track eases into a more otherworldly, kaleidoscope soundscape. As the sun sets, the narrative comes full circle, and we’re once again focused on that rose colored smoke.