harlequiin, something to believe in 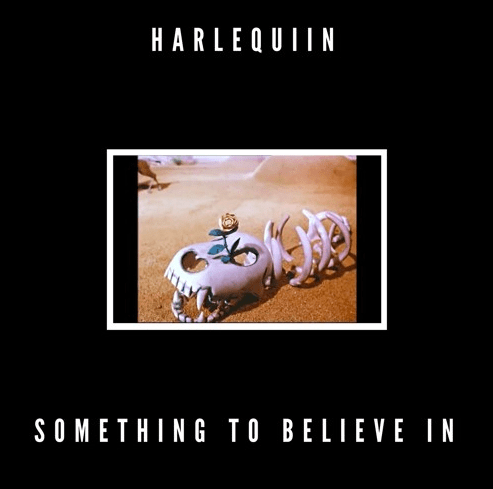 London-raised multi-instrumentalist and electro alt-pop extraordinaire Harlequiin (Rory Simmons) has set his sights on the industry with flare, releasing his Something To Believe In EP recently, a follow-up to earlier 2017’s Clock That’s Stopped. Although he’s no stranger to music – he has been both a touring and studio musician with acts like the 1975, Paolo Nutini, Labyrinth, and more – it wasn’t until Clock That’s Stopped that he was releasing music his own music on his own terms, and we’ve been impressed with his chops ever since. Beginning with the smooth sounds of the title track – which later reveals early 2000’s quirks interwoven into its sound -, Harlequiin establishes his sound as one of all-encapsulating calm teetering on the edge of a sea of frenetic energy. This energy can be found audibly in every song, most notably toward the end of second track “Dream Deep Bloodlines” and throughout the seductive lyrics and vocals in “Kloro”. Last track “Heal Me” has a mainstream pop draw to the initial beat, layering in these beautiful, off-kilter sound effects that continue in the frenetic vein as its predecessors.

Not a single track on this EP is even remotely like the one before it, and somehow Harlequiin has found a way to truly create a signature, driving sound that aims to get your hips moving.

Something To Believe In is out now. Keep up with Harlequiin here.