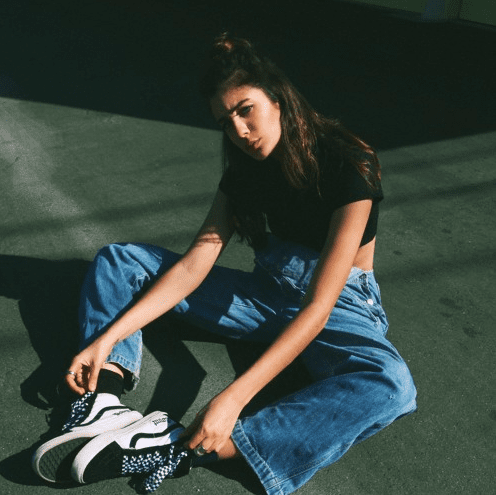 Los Angeles-based singer/songwriter Ghita has really hit the ground running as a newcomer to the west coast music scene. Last year, she released her tracks “HateULoveU” and “How Low” as if she were feeding them to the wolves, as both tracks took off immediately. In fact, “How Low” – a track she released with producer Mickey Valen – hit and exceeded one million streams almost immediately. So of course she’s got to follow up that success with another stunner, and she has with her most recent single “Mindfvck”, released earlier this month.

“Mindfvck” details a tumultuous romantic relationship, as Ghita admits that she might be the issue since she can’t decide how she feels about her counterpart in the relationship. Lines like “as soon as you know me I’m likely to change” and “sometimes I love you” adhere to that ideology, as she struggles with her own polarizing thoughts about the relationship. We can relate, so we’re going to be spinning this into the weekend.

“Mindfvck” is available now. Keep up with Ghita here.