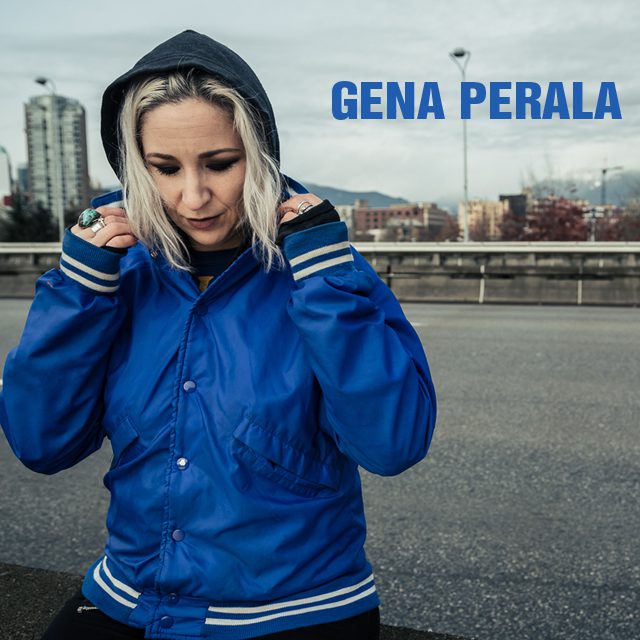 Based in Vancouver, BC, Gena Perala has just released her newest visual single “Good Girl,” which embodies several emotions and topics that have been combined with tactful artistry that is notable for an artist at such an early stage. This new single is the first since her independent album Exactly, Nowhere which was well received by critics and fans alike. “Good Girl,” has been scheduled to be part one of a three part EP that is going to be released one song at a time as part of a larger concept album. Not only will this have all of her fans on the edges of their seats, but it will also give listeners a chance to enjoy all of the work that she has put into her new releases.

Not only is her music easy to listen to, but it also has the unique ability to create an atmosphere for the listener. In her new release, the single opens with a series of “ooh’s” and “ahhs” which sets the stage for the rest of the “haunting” lyrics, beats and rhythms that seems to be one of Perala’s signature sounds. Not only does her music create an atmosphere, but it also exudes a kind of delicate power that also adds to the nuance of the music. As time goes on, those who know her are excited to hear more of what this artist has to offer.

Keep up with Perala here.