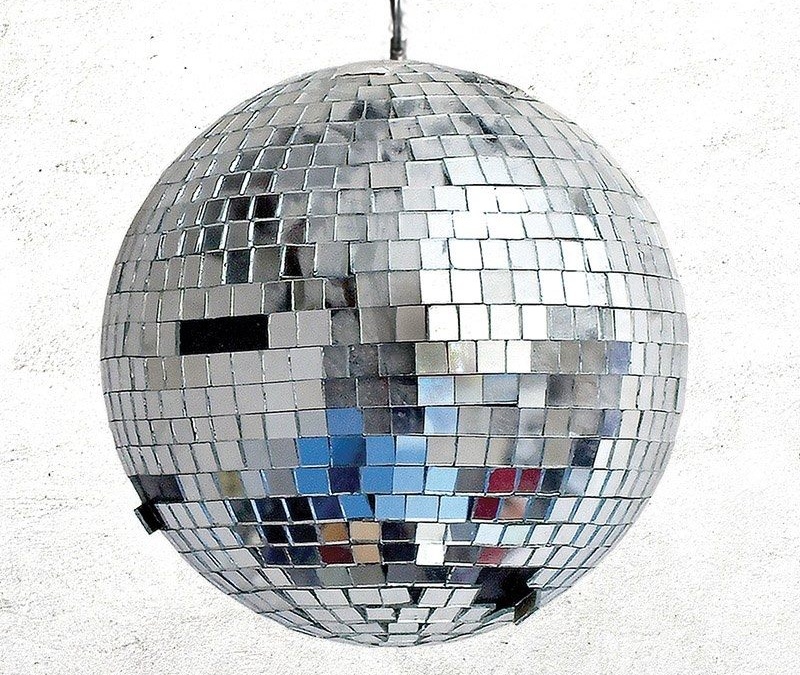 Arriving at the venue I didn’t know what to expect, I was very familiar with Frozen Nation’s music.  I should be, Alteria Anarchy was the first radio show to air Frozen Nation’s first single I Failed for you and I was the first journalist ever to interview them.  I had become very good friends with Idris but this is the first time I would have met him in the flesh. The venue itself was a very artistic place, one side where the music happened and the other a very arty bar.

The first person who I met and recognised was Moss, the frontman of Frozen Nation.  A tall handsome man who when I said Moss I’m Phill his face lit up and I was greeted with a big hug for a welcome.  Frozen Nation are one of the very few bands I have a very close affinity to, a band like only a couple more that I have seen grow and followed.  It felt like meeting someone I have known all my life but yet I was meeting in the flesh for the first time. After Moss greeted me he introduced me firstly to my great friend Idris of whom again I was met with a big hug and a smile, then to Dorian of whom I had never actually spoken to but yet he like Moss and Idris just seemed like part of my extended family.

As the night rolled on Idris, Moss and Dorian were there making sure we had a great night.  They introduced us to people and the whole air of the gig was very much a personal one, to say we were made welcome is truly the understatement.  It was a perfect night with great friends, but to my honour my great friends were also the headline band. Dorian chatted to me and told me the very intricacies of the music and told me stories of Elvis.  Me being a Jethro Tull fan I was wowed by this.

Swan Death came on and they were very Goth Rock in style, their style mixed with their visuals blended well and was a great opening act.

But I was waiting, waiting to see my friends, the headline band.  The lights were dim and then the music started and so did the visuals in the background.  As the music began the crowd just started to move. I had listened to Dark Belgian Disco so many times so when I heard Genghis Khan my body also started to instinctively move, the music just put you under a spell and you just couldn’t help yourself.  Then in the background the silver spinning disco ball led to the title track of Frozen Nation’s album, Dark Belgian Disco which was played with perfection.

I personally was waiting for one song, the song that has been on my alarm since the first day I heard it.  The song people have heard so much on Alteria Anarchy, my favourite song. And as I heard the start of I Failed For You, Idris shouted “This is for you Phill”, to say this was a true honour was an understatement.  One of my favourite bands, my friends, dedicate my favourite song to me was just unbelievable. I couldn’t help myself move and then following I Failed For You was Come On To The Ride which is another song that is just so funky with such a great feeling.

As they played more yet another familiar favourite played, Give Me The Perfect Song.  I was singing and dancing, I just couldn’t stop myself and neither could the people at the gig.  Then followed Alone In Berlin, I couldn’t believe just how much perfection had been given to us. I love the sound of Frozen Nation, it’s just pure and funky.  Dark but yet the lights shinning from that disco ball just shine brightly.

The night ended and I couldn’t thank Idris, Moss and Dorian enough.  We had a long day so that’s where the night ended for me, but that’s not where this story ends.

The day after we met Frozen Nation, they took us to this amazing Belgian restaurant and treated us to lunch and beer.  We just chatted more about the music of Frozen Nation. Dorian, Idris and Moss were just so passionate about their music and from what I heard & felt from the gig it shows.  The guys spoke and Dorian said “Would you like to see our studio, would you like to meet Elvis?”, how could I refuse? After a pleasant walk through the streets of Brussels with the guys showing us the wonderful sights and telling us the stories and folklore of where we were walking we arrived at the studio.  I was in awe, all the old analogue equipment that gave Frozen Nation their unique and wonderful sound. Dorian showed me where they record and how they do it, then in a smaller noise proofed room there he was there was Elvis. Dorian told me how they use him and how he is just like a person and the stories that made him feel that way.

We sat and chatted more, Idris and Dorian stayed in the studio to do a little work and Moss took us for a beer before we had to leave.  Big hugs from Idris and Dorian, I felt sad in a way as I was leaving two of my close friends. We left for the pub with Moss. Nice beer too, traditional Belgian beer.  Well you can’t go to Brussels without tasting the amazing beer now can you? As the time came close that we had to leave to come home Moss even walked with us to the tram station.  We bought tickets and with one last hug from my friend Moss we were on our way.

The whole experience is one I will never forget, Frozen Nation themselves and the wonderful city of Brussels.  I cannot thank my friends Idris, Moss and Dorian for an amazing weekend and for the amazing music. Thank you for letting me introduce the world to that wonderful Dark Belgian Disco sound and also for your friendship.

Frozen Nation we will be back, thank you.