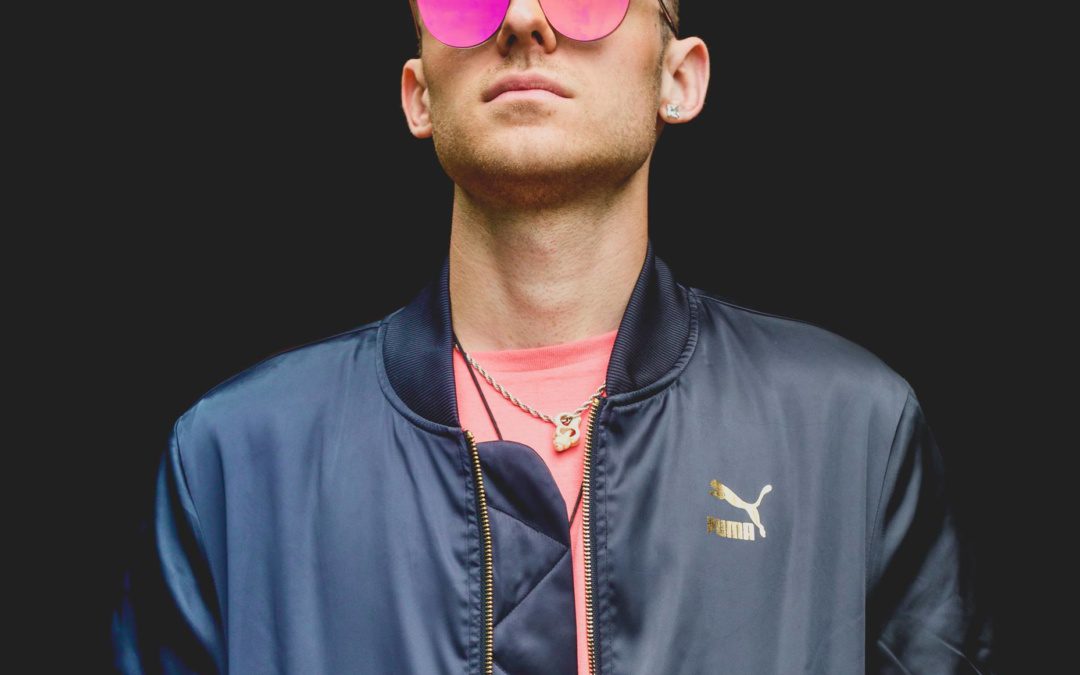 FØNX first learned how to play the guitar at the ripe age of seven. As he got older, he learned how to write lyrics and produce music. FØNX continued to sharpen his writing and production skills by performing at festivals around London. Citing some of his influences as Pharrell Williams, John Mayer, Frank Ocean and many more, FØNX brings an R&B vibe with a little flare of pop to his latest single “Don’t Feel Like Lovin”. He uses the sounds of his influencers to bring soul to his music.

The song starts off with a nice drum set and an upbeat guitar tempo that joins forces with an electronic beat giving the listener something that he or she can dance to. From the moment the song plays, it begins to capture the listener in its grasp. And the listener is completely on board.

“Don’t Feel Like Lovin’” is just the beginning of music from FØNX. This year expect to hear a lot more music from this independent artist. Keep up with him here.