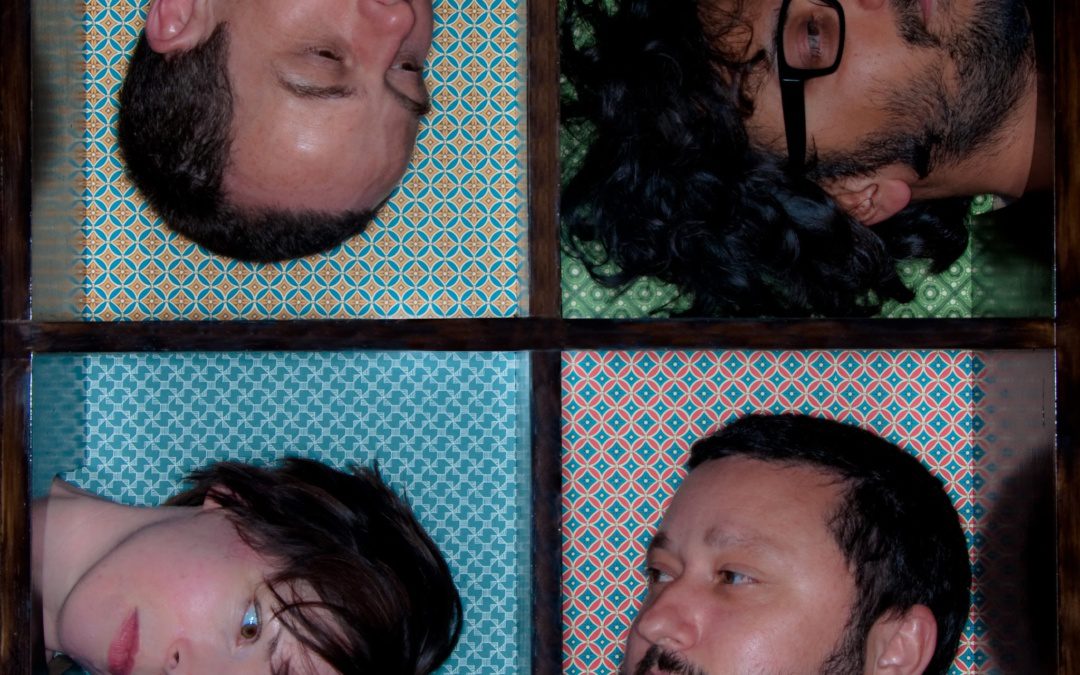 Yesterday, Flotation Toy Warning released a kaleidoscope virtual reality video for their single “Controlling The Sea”. This spectacular, brilliantly colored feat comes just shortly after the release of their brand new full-length album The Machine That Made Us on October 13th. Comprised of beautiful artwork that you can peruse while it dances and causes an absurd scene on your screen, the video is absolutely mesmerizing. The mid-tempo track itself sets a steady, head bopping pace with unamused, 80’s-tinged vocals and joins a host of intriguing and fun songs on the album, including personal favorites “Due To Adverse Weather Conditions, All Of My Heroes Have Surrendered”, “King of Foxgloves”, and “Driving Under The Influence of Loneliness”.

Perhaps it’s the clever nature with which they name their tracks, but we’re thinking that our admiration for the band is amplified exponentially by the fact that we can hit “play” on the entire album and enjoy it in any setting. So we’re going to add a few of these tracks to our October playlist and keep playing this one into our cold winter months filled with family get togethers, Friendsgivings, and cuddled-up hang times.

The Machine That Made Us is out now via Talitres. Keep up with the band here.