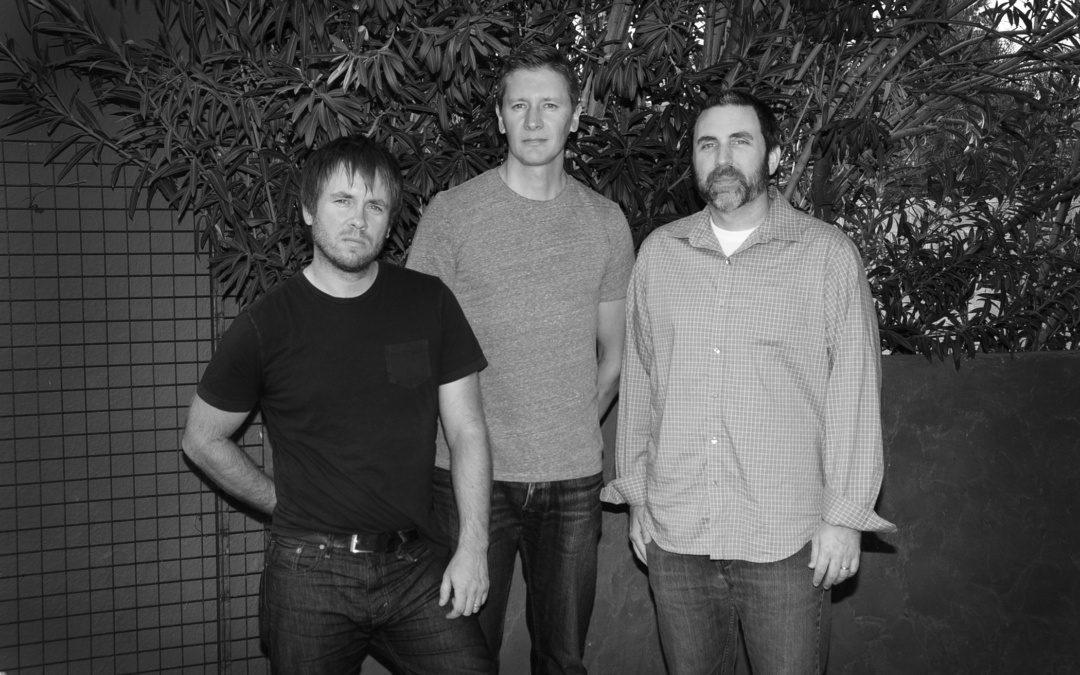 It may have been twelve years since the re-issue of 1997 album The Jaws of Life on vinyl, but Fine China – comprised of Rob Withem, Greg Markov, and Thom Walsh – is proving they’ve still got chops, as they are set to release a new album next month on Velvet Blue Music, 20 years after they released their first album for the same label. Their latest track – “Not Thrilled” – gives us a little taste of what’s to come.

Withem wrote the song in one sitting, with the intent to create a pure pop single for the album. Glittering synth frames the track, a vintage UK punk tinge to the vocals as the soundscape finds its listener skipping, dancing, and even wiggling around. The lyrics might not hit the same high notes as the instrumentals, as Withem admitted, “The lyrics reflect common themes of my life as a middle-aged man; joy, anxiety, remorse, and melancholy.” But it’s beautiful to hear him touch on a wide variety of things in a fun way that is wildly attractive to the eardrums.