felsen, “vultures on your bones” 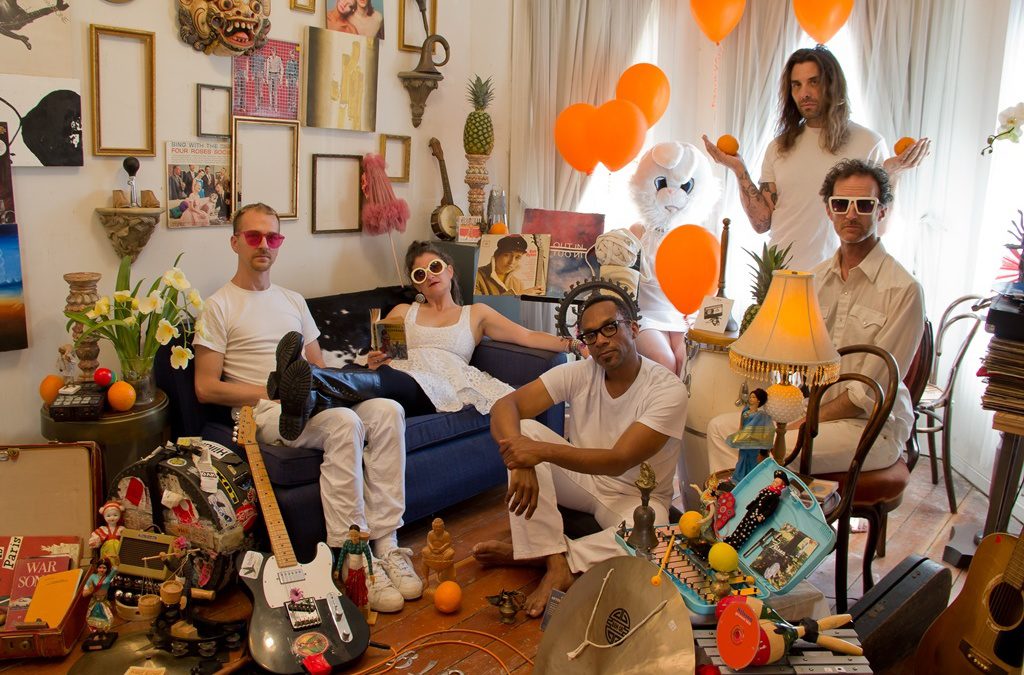 Oakland-based indie pop collective Felsen – expertly comprised of guitarist Dylan Brock, singer/guitarist Andrew Griffin, bassist Christian Hernandez, and drummer Art McConnell – is preparing for their fifth release, a full-length titled Blood Orange Moon set to drop on January 26th. The album – comprised of eleven insanely intricate and mesmerizing tracks – was written entirely in the fall of 2014 leading into the winter of 2015, inspired by Andrew Griffin’s experiences as an 11-year-old cancer survivor. The album has a lot of heart, but the soul of the group had already spoken for itself before this one came along, to be sure.

Our first impression? Easy-going. The tempo is slow, but purposeful. The lyrics are introspective, built into the song coated in reverb. The combination of vocals and instrumentals actually makes the listener feel as though they are floating in a nostalgic kaleidoscope, with peeks into prior decades, tickled slightly by modern references. It’s beautiful, and something you can’t exactly describe. (And that heart-melting guitar toward the end. WOW!)

“Vultures On Your Bones” is available now. Keep up with Felsen here.