fat tony, “not another day” 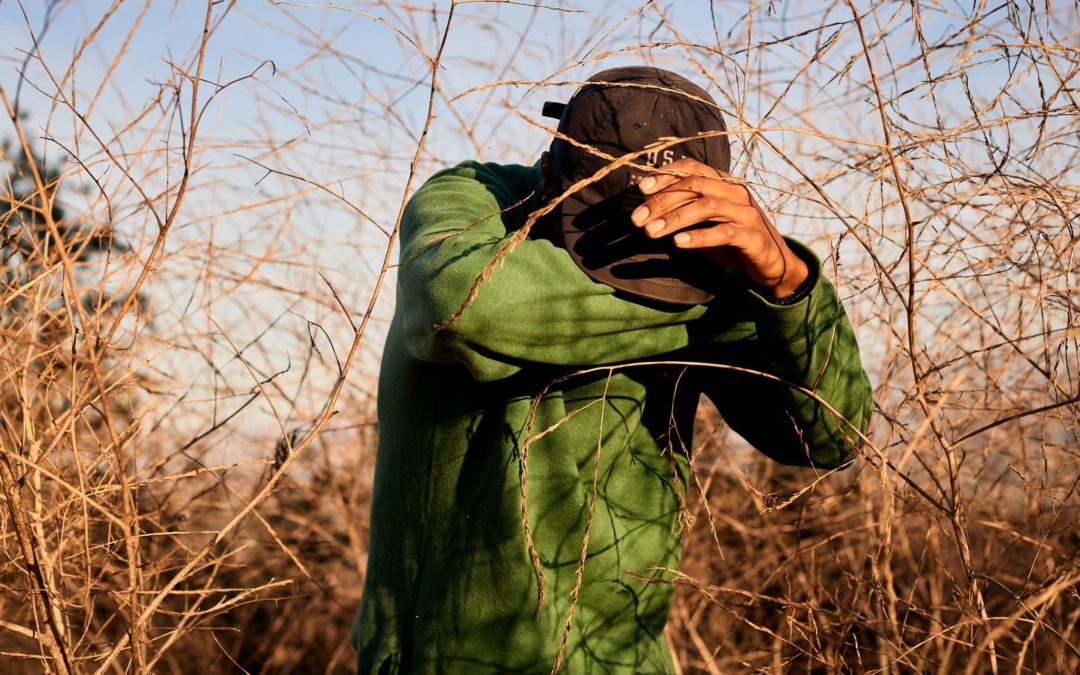 Speaking up about the monotonous journey that we may sometimes find ourselves on is Fat Tony and his latest single, “Not Another Day.” With so much experience behind the mike as a Houston MC, Fat Tony has already made a name for himself throughout the country. In an area with such a deeply rooted culture, this established artist stand at the forefront of a movement among the next young generation of rappers who hope to put their DIY skills to the test through the employment of both smarts and innovative swagger.

“Not Another Day” addresses a topic that will not only stay relevant throughout the test of time, but it is also a fresh look on what it means to have to stick to a sometimes maddening daily routine while hoping for a better, brighter day. While speaking of this release, Fat Tony said, “Not Another Day is about the impending doom surrounding us in every direction that leaves me numb in bed, clutching a Macbook rewatching episodes of Atlanta during the day when I should be working. The work eventually gets done but the journey is a journey, yet I don’t stop believing. There’s a better world out there for us all and I’ll continue fighting for it, no matter how depressing the whole thing is.”

With all of the killer pop-synth undertones and clever lyricism, it is clear that this song will quickly rise to the top of the charts before too much time has elapsed. This single also embodies all of the independent artists that he looked up to while he himself was trying to find his voice in an ever more crowded arena. From young teen on the streets to seasoned veteran in the music industry, Fat Tony has once again proven to himself and to his fans with this release that he has a right to be on stage and that creativity has the power to take you to where you want to go.