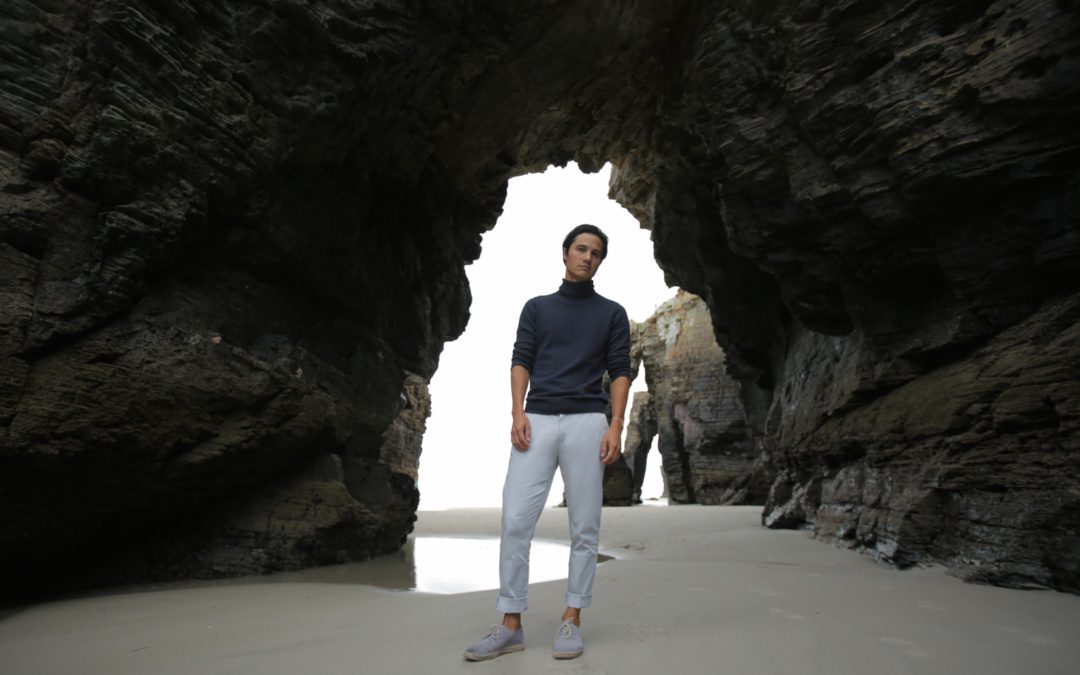 Meric Long of the Dodo’s isn’t really taking time to sit around right now, garnering attention left and right with his new music project FAN. Its second single “Disappear” premiered on Billboard this month, directly followed by its release on 7 inch vinyl with a simplistic – yet striking – cover design. Included on side A of the release is debut single “Fire”, which could have set off the fire alarms with its frenzied, fun vibe.

“Disappear” proves – as though it were ever necessary – that Long’s ability as an artist lies in his wide array of capabilities. His second single houses an incredibly different sound than its predecessor, more of a vintage, Beatles sound as it reverberates over rougher, contrasting instrumentals. The song swirls into a dark sound space, as we feel thrown into a dark science fiction scene, Long’s vocals gliding over the soundscape as though they are losing steam and – eventually – lost. But there’s a rare, ethereal beauty in his vocals that never escapes us and keeps our heads above ground with this wildly theatrical release.