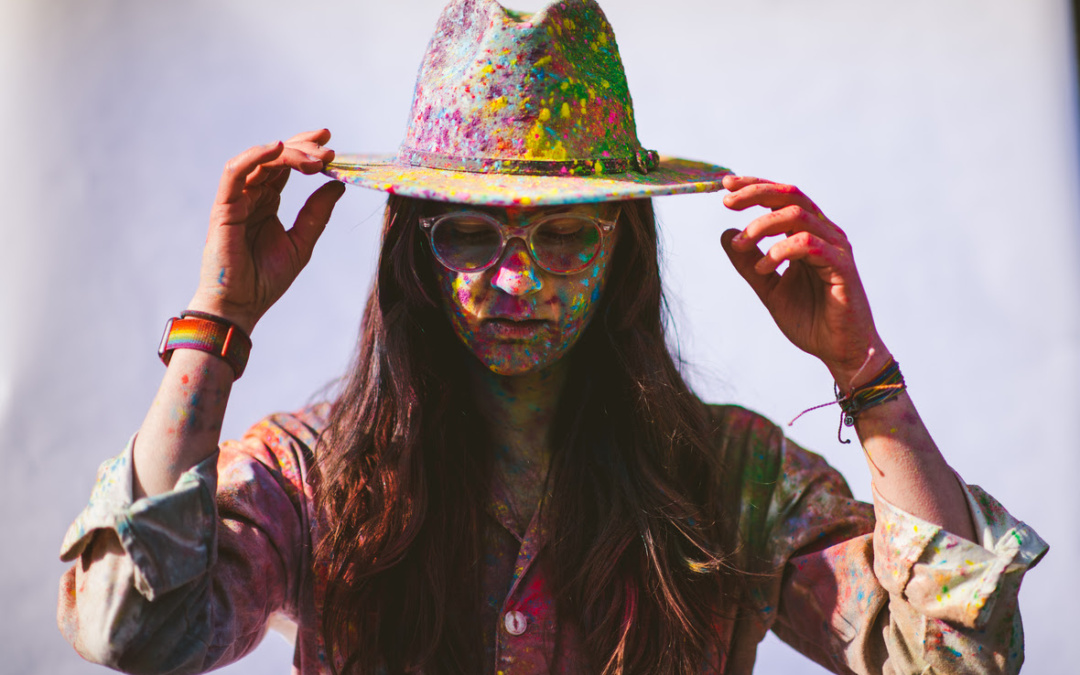 One of our favorite singer/songwriter extraordinaires – alt-folk artist EVVAN – has released a dreamy new 5-track EP, Home, and we’re certain it warrants a listen from music lovers of all genres. Never have we felt so much attitude without a hard blues influence in a folk track as we did with the initial track “Wolf.” (Wolf tracks are our favorite though. ;))

Second track “I’m Not Done Yet” is delivered with the fervor you expect from someone who is fully prepared for the next chapter of their lives. “So many times in my life I’ve heard the exact phrases I wrote in the song from friends who’ve experienced the same, from people who I thought were friends and didn’t accept me, from absolute strangers on the street who noticed I was different,” says EVVAN. “It is exhausting, and while there are times I feel beaten down and without hope, I remember this is who I am, and I should be proud of that.”

A track born from the emotions around wanting to come out, Evvan carries intense emotion with each word delivered, creating a beautiful ballad that feels like a torch held by and for all of those who feel other at times. If nothing else, this track is a testament to the artful soul of its creator.

“Hurricane” comes at a more steady clip, as EVVAN details a tumultuous relationship situation. “Falling Over You” speaks to a similar relationship, as the thoughts early in a relationship take over and confuse the hell out of our protagonist. Undoubtedly, this is a highly relatable track for the listeners. It’s also got a beautiful cadence that is absolutely captivating.

The title track rounds out this new release, more simplistic instrumentally than its predecessors, just as impactful. It really is the most freeing way to end the collection. If you have the opportunity, we highly suggest listening to the work in its entirety – as a full and honest adventure – below.