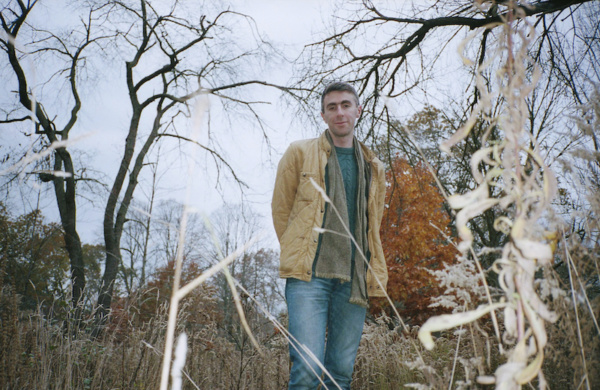 Toronto-based artist Elrichman (also known as Paul Elrichman of Ducks Unlimited and Germaphobes) has just released his new single, “I Mostly Consume”, which is from his upcoming sophomore LP, Heaven’s Mayor. The record is the follow up to his 2014 effort, Young, Healthy and Wonderful, and is to be released this summer via Bobo Integral. It features a wealth of Toronto-based talent with Alex Gamble on production duties (Fucked Up, Alvvays) and contributions from Zach Bines (Weaves) and Jon Pappo (Hooded Fang) as well as the Boston-based Anh Phung (Twisted Pine).

Speaking of the track, Paul says: “‘I Mostly Consume’ is about feeling like you exist on this earth mostly to consume, which is the sense I have sometimes. The bridges set scenes of impending doom, but everything else is pretty cheery so I guess I’m a blissful consumer!”

The song is quite bright and poppy for a topic as serious as impending doom, and Elrichman juxtaposes serious topics (the album itself focuses on the notion that we only exist on this planet for the purpose of consuming) with upbeat 80s jangle-pop vibes. Elrichman explores a variety of tempos and strips back mid-tune for a thoughtful instrumental section comprised of piano and strings in the middle of the track before launching back into a high-energy second half for a strong finish.

“I Mostly Consume” is out now on all streaming platforms and Heaven’s Mayor is to be released in summer of 2020 via Bobo Integral followed by a string of North American tour dates.