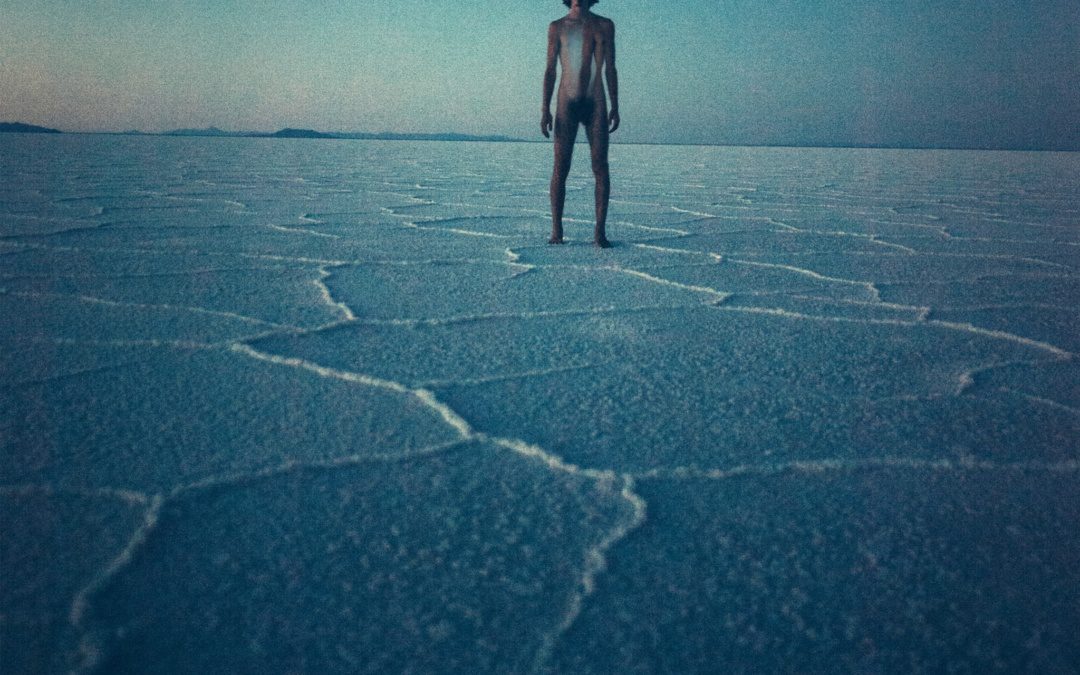 Recently, Earth-based psych-rock collective Elephant Fire – made up of musicians Adam Wall, Steve Wall, Zac Colwell, and Dave Hellman –  released their seven track full-length Natural Heart. Inspired by a six month journey into North America’s national parks, this album is a remarkable tribute to the beauty of the world around us, something that is easily noticeable from the very beginning with the first vintage punk-tinged track “Natural Heart”. “Come With Me” begins with a slower, more hard-hitting tempo, imploring you to “relax your feels and have some tea, come with me,” which sounds like a pretty neat idea to us, as we sit here writing this in the middle of the work week. (Looking around the office, completely unamused.)

Third track “Lovers In The Bike Lane” begins with that line exactly, then drags you into its groove with quirky bike bells and light, ethereal cymbals. Begging you to take him somewhere, anywhere, the track ends with a “ting” and throws you right into the keyboard-fueled intro of “Burn Me Up”. The keys end abruptly, and you’re pulled into a world of pure rock, as the sounds swirl you around through a fiery kaleidoscope of early love. And while “It’s Alright” begins with a cacophony of light instrumentals, the repetition of the line “It’s Alright” makes you realize that – even with the quirky sound effects that don’t quite seem as though they belong – everything is going to be A-OK.

“It’s Rising” has a little bit more of a dark undertone to it, though we wouldn’t necessarily call it dark. Wall’s vocals are breathy, more sultry in their conviction. There are parts of the track that make you feel like you might be losing your damn mind, but those are the pieces that make this such an incredible head banging track, so we’re all for it. And, just like that, “Karmic Siege” sieges the spotlight as the final track of Natural Heart, leading its listeners into a mid-tempo instrumental section that speaks to the hippie in all of us.

Our normally insatiable eardrums are pleased.