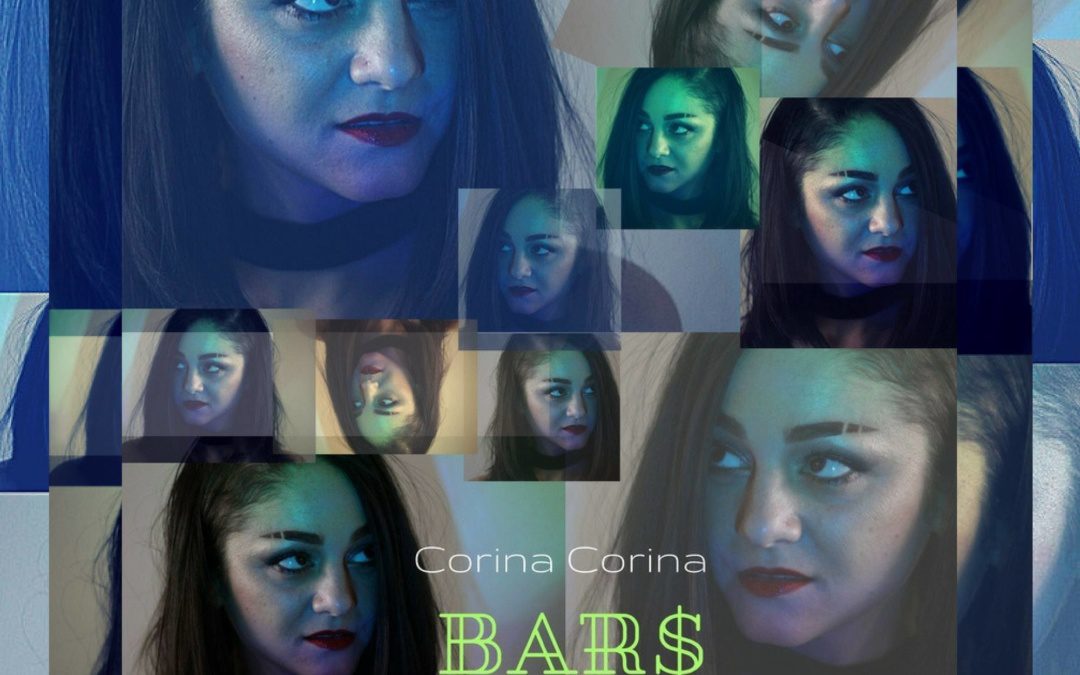 Brooklyn-based soul/pop artist Corina Corina recently released her newest single, “BAR$” to the public as an official teaser to what she has planned for the rest of the year. Like her other music, “BAR$” is groundbreaking in the world of lyrically driven R&B, Pop and Hip-Hop music. Through her music, Corina Corina is able to relate authenticity and seamless synergy while addressing topics such as gender inequality, self-love and also resisting social norms. Her newest work on the “Hungover Music” album points to her life long connection and relationship to alcohol.

“Hungover Music” is scheduled to be released later in 2018 with “BAR$” as the opening track. The album is meant to feature music that unveils Corina Corina for who she is: a dedicated musician who has poured blood sweat and tears into a career that makes it all worth it. As a budding musician, Corina Corina has expressed that her day-job as a barista cannot level with the amount of excitement that comes with her night-life as a performer. However, this new release will be a tribute to the love/hate relationship that she has with her life behind the bar. After spending a considerable amount of time working during the day, it is not unexpected for that to become a major theme in the creation of her music. In the end, Corina Corina’s success is deeply rooted in her ability to write relatable songs that is supported by her soulful, rich tone and genuine lyrics.

Keep up with Corina Corina here.